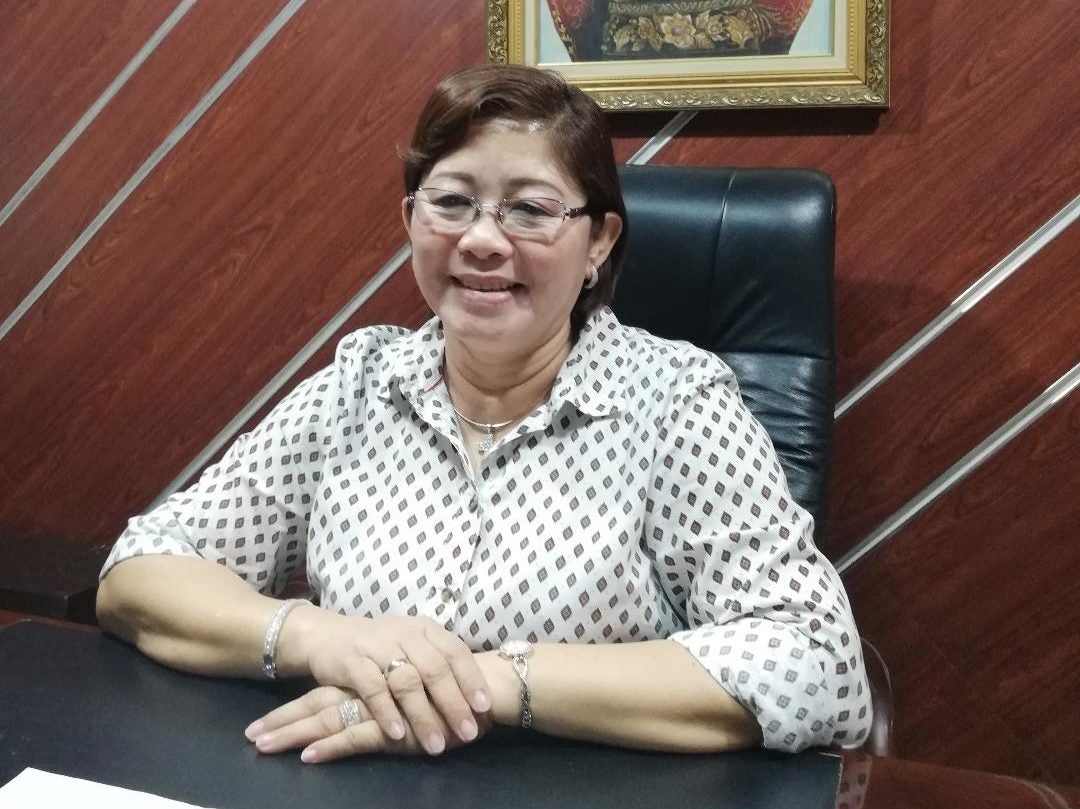 TAGBILARAN CITY—The mayor of Panglao town in Bohol province and her 16 companions are facing charges for violating community quarantine protocols when they traveled to Cebu without securing the necessary health clearances aimed to stop the spread of the coronavirus disease.

The Bohol Provincial Legal Office (PLO) on Thursday filed a complaint against Panglao Mayor Leonila Paredes Montero and her companions at the Provincial Prosecutor’s Office.

Provincial legal officer Nilo Ahat said Montero and her companions did not secure an authority to travel from Bohol Gov. Arthur Yap when they went to Marina Bay Seaview in Cebu province on Sept. 16 aboard a private yacht to attend a conference with a high-ranking official of the Philippine National Police.

“The mayor’s claim that she underwent isolation upon her arrival from Cebu may not be true since she was seen in public places while she was allegedly under quarantine,” he added.

Ahat said Montero and her companions also breached health protocols by not securing prior clearance from Mandaue City where their private yacht docked, and from Cebu City where they attended an event and stayed until the following day, Sept. 17.

He stressed that Montero and company could not be considered as authorized persons outside residence (Apor) since they did not apply for it.Montero claimed she obeyed all health protocols when she returned to Panglao, including isolating herself in a place prepared by the municipal health office.

“If it is a sin to serve my community even at the risk of one’s health and well-being, then I am guilty. But no one can ever … accuse (me) of being negligent of my responsibilities as a mayor and as a leader to my town and my fellow Panglaoanons,” she said.

Montero believed the complaint against her was a “demolition job” by her political enemies.

“I love myself. I have my children, the people of Panglao. I know what I am doing,” she said.The issue stemmed from a complaint filed by two Panglao residents who learned about the mayor’s travel to Cebu.

Clarito recommended that Montero’s case “be dropped” but the PLO rejected the police official’s findings.