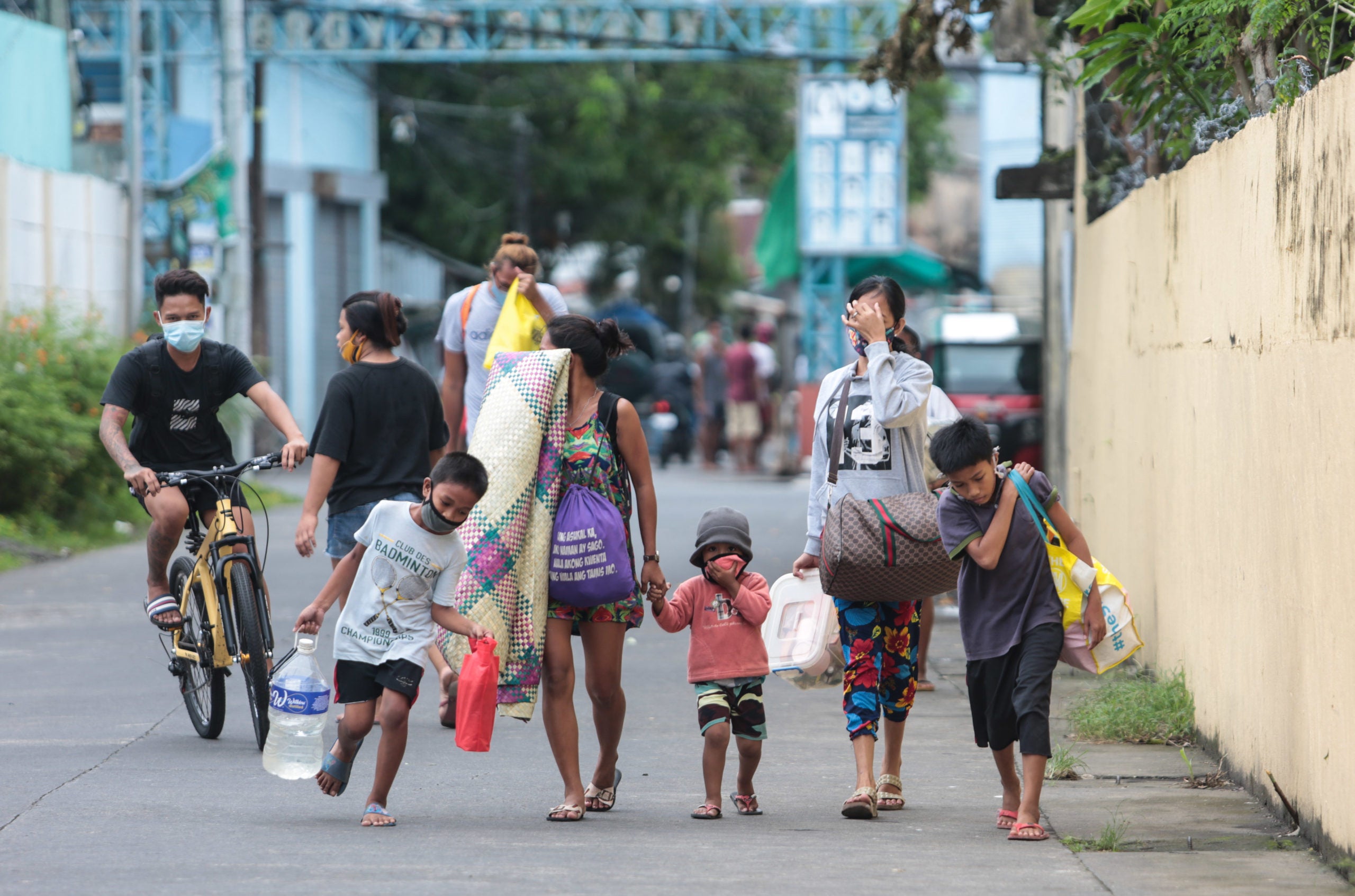 Preemptive evacuation still continues in the province of Albay, which is under Tropical Cyclone Wind Signal (TCWS) No. 3 due to Rolly, Jalad also noted.

(A lot of areas already conducted preemptive evacuations like Calabarzon, particularly in Quezon, and Region III.)

(There are talks of mandatory preemptive evacuation in Metro Manila. In fact, there are a lot of people here in vulnerable areas. Those living in waterways and near Manila Bay due to the danger of storm surge.)

Metro Manila is under TCWS Signal No. 2, which expects to experience winds of greater than 61 kilometers per hour (kph) and up to 120 kph for at least 24 hours.

Jalad, meanwhile, assured that there are evacuation centers available at schools and other facilities owned by local governments to ensure the safety of residents during the impact of the typhoon.