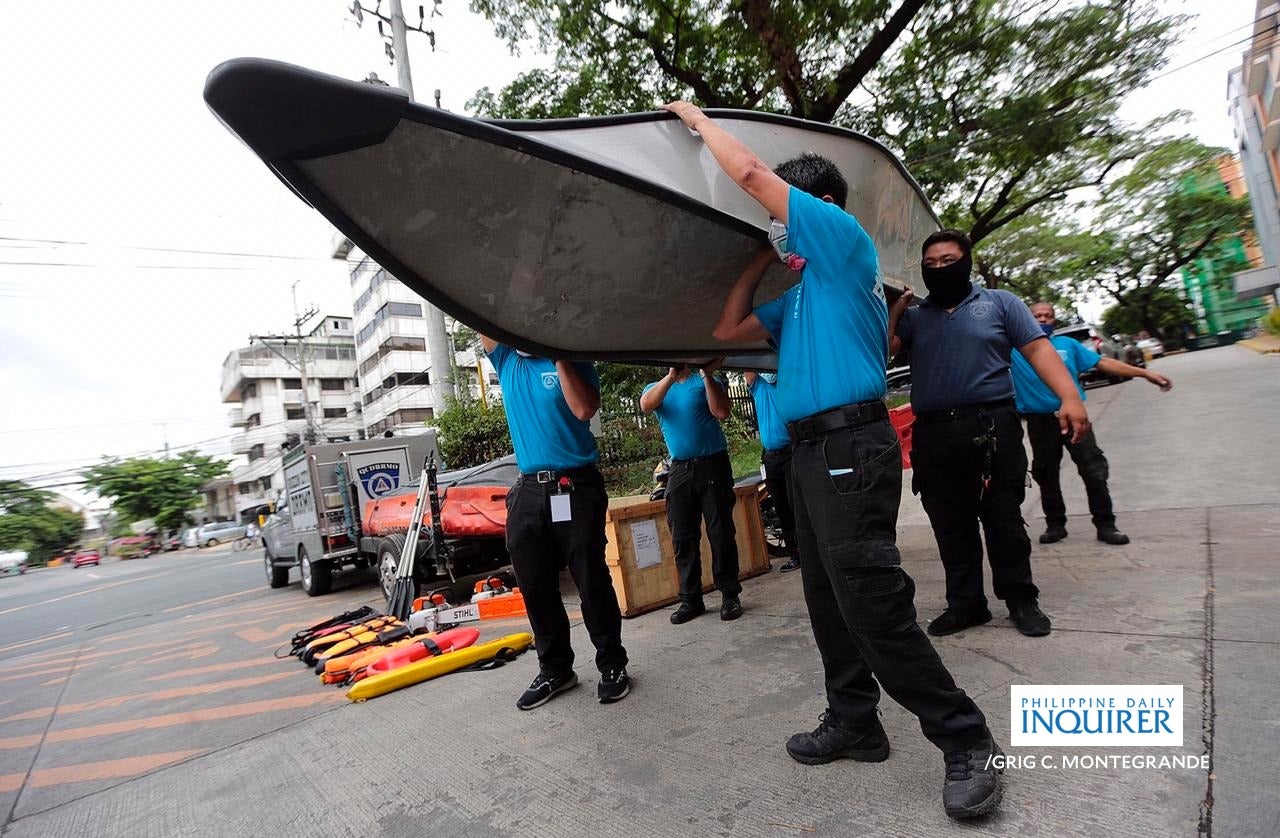 MANILA, Philippines — Local humanitarian actors should have more cohesive and reciprocal collaborations for the Philippine disaster risk reduction (DRR) system to be further strengthened, researchers from the Harvard Humanitarian Initiative (HHI) said in their recent study.

HHI’s study published on Thursday found that despite having many local actors working on disaster preparedness and resilience in the country, many of them were not working cohesively on the issue.

The study also showed that the low levels of collaboration between local actors were a result of the fact that many local actors were “isolates” or having no relationships with others working on disaster preparedness and resilience.

“Local organizations are best placed to prepare for and respond to disasters. Our research suggests that international aid agencies continue to play a large role in the network of Philippines disaster agencies, pointing to the need to build greater ties between local disaster actors,” HHI Resilient Communities program director Vincenzo Bollettino said in a statement Friday.

“Greater local coordination and networking can greatly strengthen the Philippines’ capacity to prepare for a disaster,” he added.

HHI, Harvard University’s humanitarian research center, surveyed a total of 501 international and local actors across the country from 2017 to 2019. The center and international non-profit organization Root Change then conducted a network-mapping and analysis among 387 of the study’s participants that had ties with other actors in the country’s DRR system.

Out of 501 total network actors identified, 23 percent or 114 were “isolates.” Over 35 isolated groups were also mapped within the network, according to the study.

Meanwhile, sub-national actors or organizations that are working only within a specific locality or region comprised 64 percent of 387 total actors that had network relationships.

According to HHI, many of the isolates were found to be small organizations that have fewer than 100 employees (73 percent). It also said small organizations could have less capacity to create and upkeep relationships with other organizations working on similar issues, or that they are focused exclusively on serving a specific locality.

The study found that because of the large number of isolates, there were low levels of density or network relationships, average reach or spread of information, ideas or support, and reciprocal ties between local actors in the Philippines. This was despite 61 percent of the relationships identified in the study as local-to-local actors.

With these findings, HHI suggested the boosting of connections to and collaboration with isolated groups and isolates in the country’s DRR system.

“It would allow for greater flow of information, ideas and resources within the country’s disaster preparedness and resilience network. Since many of the isolated groups are primarily sub-national actors, this would also help to increase the local system’s ability to respond to shocks and implement a coordinated strategy,” Bollettino explained.

HHI further recommended local DRR actors to use “multi-stakeholder platforms” that can help improve mutual accountability and co-creation between them, and support self-reliance in the local system.

Platforms such as social labs or initiatives with collective impact can also gather diverse local actors toward a common agenda related to climate change and disaster resilience, HHI added.

Why disaster preparedness is important