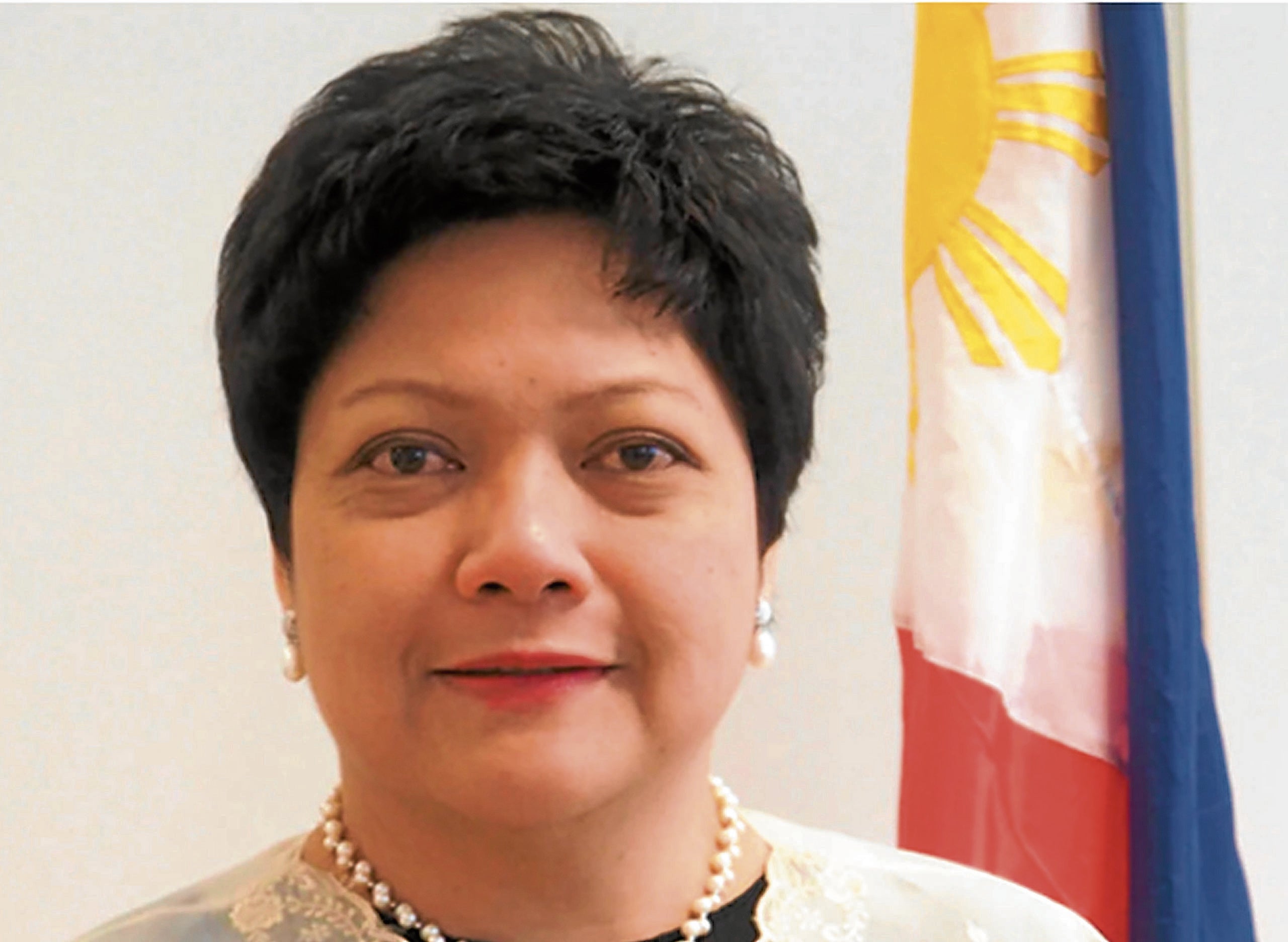 Labor groups denounced Ambassador to Brazil Marichu Mauro for allegedly maltreating her maid and consequently embarrassing the Philippines and all Filipinos before the world community.

A group representing domestic workers called on the government to mete justice on Mauro and make her pay reparations to her former maid.

The United Domestic Workers of the Philippines (United), which claims 2,000 members, said the envoy’s actions betrayed her low regard for domestic workers and demanded that the ambassador pay reparations to her 51-year-old maid whom Mauro was shown abusing in a viral video.

“The government should act on this so she would be punished and held accountable for trampling on the dignity of a domestic worker,” United’s president, Novelita Palisoc, said.

Another group, Migrante Philippines, demanded that aside from being dismissed from the foreign service, Mauro should also face charges in court.

“Mauro made life for her household staff a living hell and we call on the Philippine government to cancel her diplomatic immunity and to press criminal charges for physically abusing her 51-year-old household worker,” the group said.

Migrante said a complaint should be brought before the Ombudsman “to strip off her right to claim retirement and other benefits. Most of all, Mauro should be placed behind bars.”

Groups under the coalition Pagkakaisa ng Uring Manggagawa (Paggawa) demanded Mauro’s immediate dismissal based on the video evidence, but said the investigation should identify the others who “either condon(ed) such disgusting behavior or turn(ed) a blind eye.”

“All [those] directly or indirectly involved in the abuse must also be reprimanded and punished commensurately,” said Eduardo Laurencio, vice president of Association of Genuine Labor Organizations, also part of the Paggawa coalition.

Foreign Secretary Teodoro Locsin Jr. had already said on Wednesday that the Department of Foreign Affairs (DFA) would deal with Mauro’s alleged physical abuse of her maid to the “fullest extent of the law.”

Locsin said that President Duterte had been clear from the beginning that his administration will do everything to protect the rights of every single Filipino worker abroad.

“All our diplomats are held to an even higher standard by virtue of their profession’s mandate, not least to be the face of our compassionate country, and sworn commitment to public service,” Locsin added.

Duterte, who appointed Mauro ambassador to Brazil in 2018, has also approved an investigation of the envoy, who has been a diplomat for over 20 years.

But respected diplomat, retired Undersecretary Rafael Seguis, vouched for Mauro’s “professionalism and competence” when asked about the incident that shocked not only the foreign service but also Filipino expatriates all over the world.

“I know her personally as she worked with me in the Office of the Undersecretary for Special Concerns as vice chair of the DFA Overseas Voters Secretariat and, in that position, she displayed professionalism and competence in her assigned tasks,” Seguis told the Inquirer.

“She was soft spoken and slow to anger,” he said, noting that Mauro was consul general in Milan and Northern Italy before her posting in Brasilia.

“The Filipino communities [in Italy] were happy and thankful to her as she had helped resolve many of their problems. Many of her senior officers in the home office believe in her character and commitment to the service,” the former DFA official said of Mauro.

In a Facebook post in March 27, 2017, the DFA quoted Mauro, who was then consul general, as saying : “Public service is a tough job sometimes and, when you add the additional obstacles that women in government face, it can be downright grueling. Fortunately, other women have been in my place and made it through to become awesome diplomats so much so that I never felt disadvantaged being a woman in the DFA.”

“Women are everywhere in the DFA. The department was built by strong women and we will continue to break down walls and defy stereotypes,” Mauro said.

“Personally though, it is not whether we are man or woman that is important. It is what we do that defines who we are. Each of us must decide what kind of person we want to be, what kind of legacy that we want to pass on,” she added.

Seguis did not want to second guess investigators when asked about possible penalties if Mauro is proven guilty of the allegations against her.

“I understand the investigation will be conducted here in Manila as soon as she comes home from Brasilia. She will be just like any ordinary citizen of our country. She will no longer enjoy diplomatic immunity,” Seguis added.

The video had no audio but Mauro appeared to be berating her helper on several occasions, at times pointing her finger at the victim’s face. There was a footage showing Mauro throwing what seemed to be a towel on the victim’s face.

In one incident, Mauro was seen slapping her helper but stopped when somebody entered the house.

The ambassador was also seen pulling the victim’s ears on several instances. At one point, the helper slumped on the floor as she tried to avoid getting her ears pulled by Mauro. In some incidents, the victim appeared helpless as she covered her ears from Mauro.

The helper is back in the Philippines, according to the DFA.