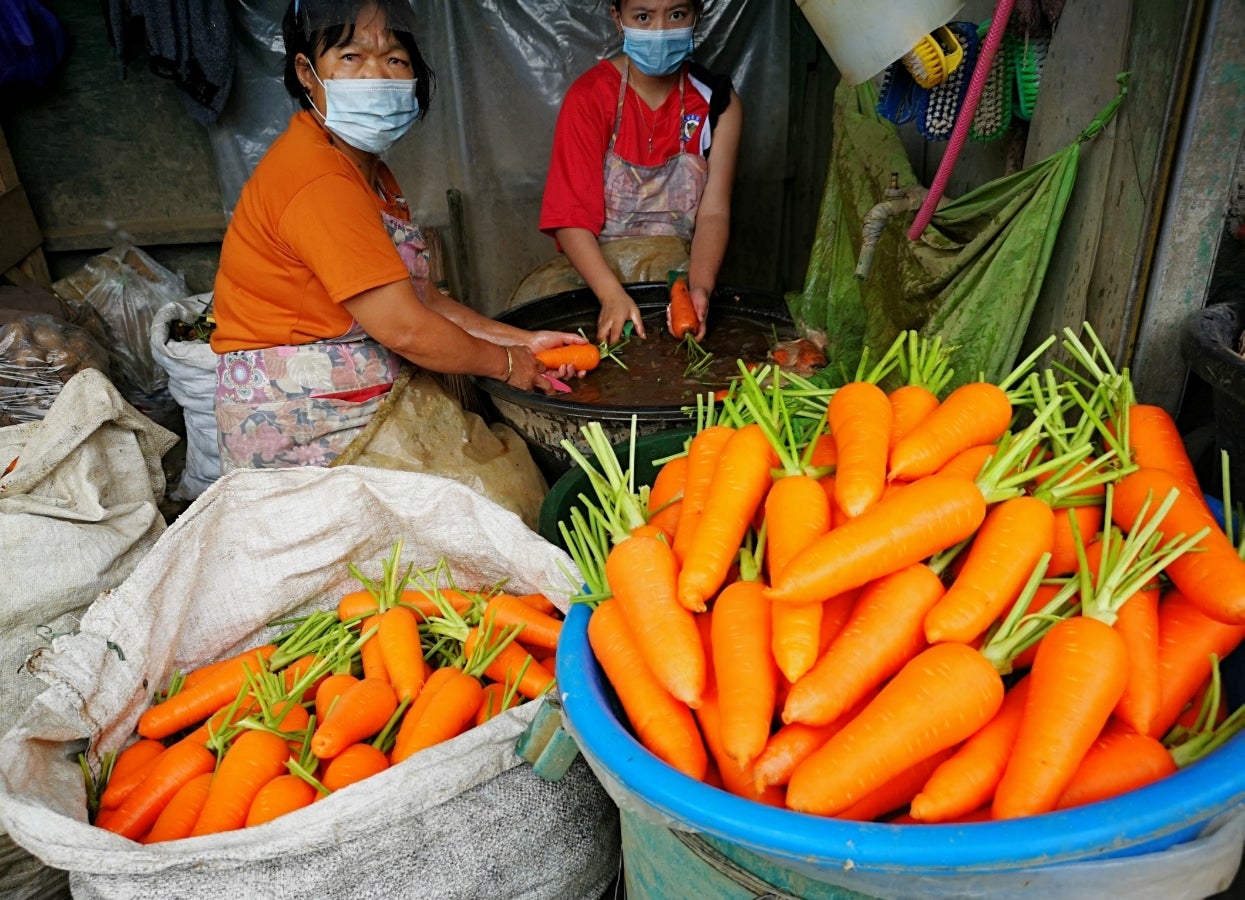 Food remains a necessity that drives retail in the Baguio market. PHOTO BY EV ESPIRITU

BAGUIO CITY—A shortfall that could run to hundreds of millions of pesos in next year’s budget because of the COVID-19 pandemic is prompting some Baguio lawmakers to train their sights on at least P2 billion in uncollected revenue from top tourist destination Camp John Hay.

The Bases Conversion Development Authority (BCDA) has not remitted the city’s shares from rent paid by the Camp John Hay Development Corp (CJHDevco) owing to an unresolved lease dispute. The city’s share is estimated to have ballooned to P2 billion. 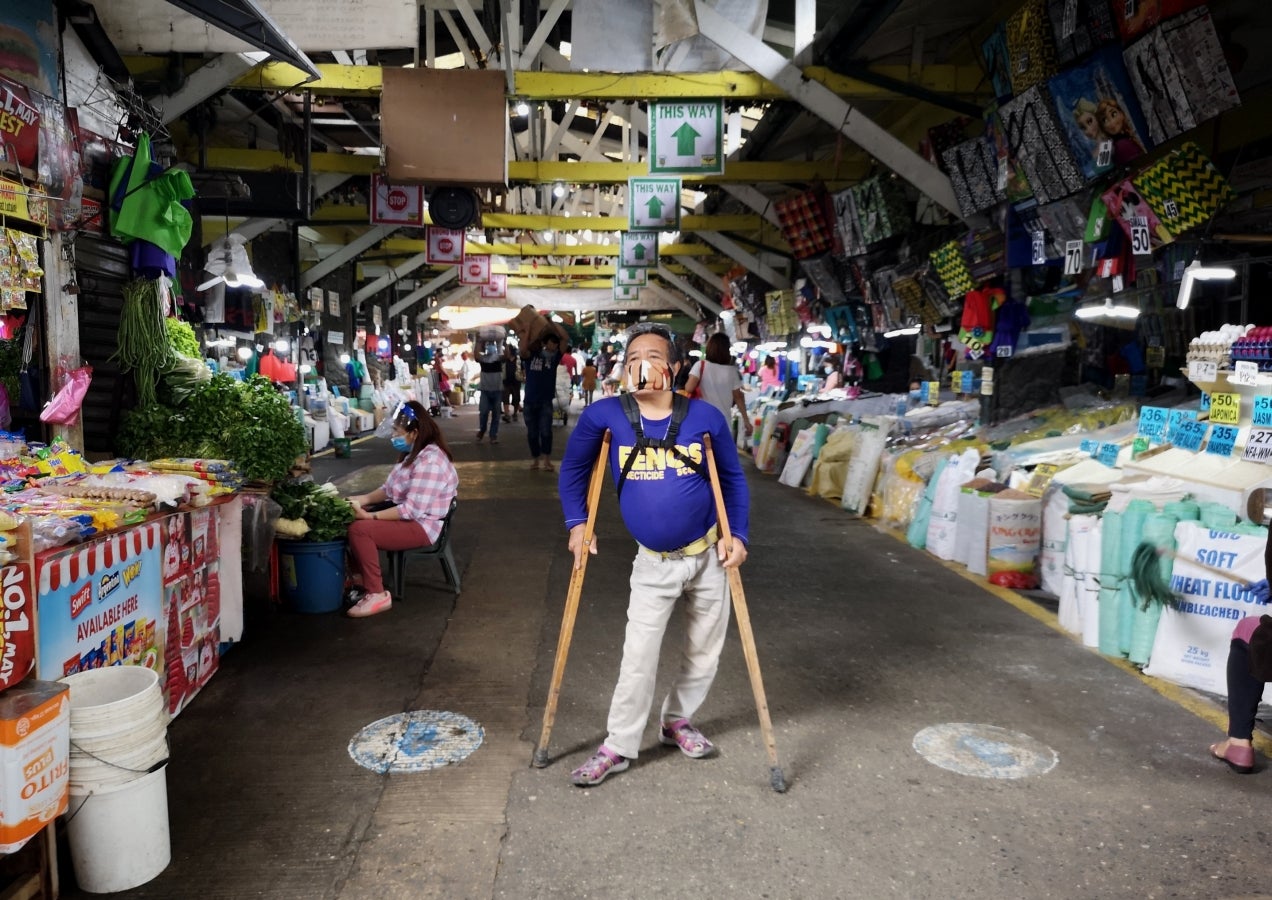 Foot traffic inside the Baguio market has been regulated to prevent big crowds, but this has impacted retail. PHOTO BY EV ESPIRITU

The shares are one of 19 conditions set by the Baguio government in 1995 for endorsing the privatization of the former American rest and recreation baseland.

The John Hay debts and other possible sources of funds were discussed at the city council on Oct. 26 as it formally accepted from the city finance committee the proposed 2021 budget of P1.9 billion, which is down from this year’s P2.2-billion spending allocation.

Because of the recession, and the shuttering of all businesses for almost half the year due to the Luzon lockdown and the prevailing quarantine, Baguio anticipates a significant drop in taxes due to a 50 percent reduction in the gross income of most establishments, said City Treasurer Alex Cobarrubias.

For example, the city’s share from the Baguio City Economic Zone, which hosts Texas Instruments Philippines Inc. and airline parts manufacturer Moog Controls, is expected to slide down from P220 million this year to P125 million next year.

The city government will rely on a scheduled increase in internal revenue allotments (IRA) from P950 million to over P1 billion so it could resume various redevelopment projects.

The IRA is the local government share from the accumulated taxes collected by the national government. The anticipated increase is due to a Supreme Court ruling that the share should come from all forms of taxes such as customs revenues.

Baguio will also benefit from a new real property tax law that takes effect in 2021 which will raise next year’s taxes from P140-million to P193-million.

But Councilor Arthur Allad-iw said the John Hay obligations were a neglected revenue source for Baguio.

“The last time we issued a statement of collection to BCDA was during the time of Mayor Bernardo Vergara (who served from 2001 to 2004). At the time the obligation was about P1 billion and if we compute up to this point that is now P2 billion,” said City Budget Officer Leticia Clemente. 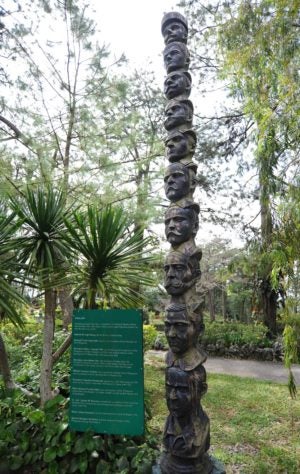 “We get 20 percent of the rentals from Camp John Hay, but because BCDA can not collect from the developer they cannot remit to us,” she said. Clemente was referring to a legal stand-off between BCDA and CJHDevco chaired by businessman Robert John Sobrepena in 2011 which should have been settled by a court-ordered arbitration in 2015.

The arbitral ruling of a Philippine Dispute Resolution Center (PDRC) tribunal voided the lease after concluding that BCDA and the developer violated its terms. It ordered CJHDevco to return the leased property to BCDA, and for the government to reimburse the company’s expenses.

But the PDRC decision was brought to the Supreme Court because it had not addressed the impact on families and individuals who acquired luxury homes inside Camp John Hay for 50 years. A Baguio court was stopped by the Court of Appeals from evicting them when it enforced the arbitral decision.

During his visit here in September, BCDA chair Vivencio Dizon said his agency is still waiting for a ruling from the High Court.

“I don’t know the policy of the city administration now. Are we still going to pursue collection efforts at this time? Maybe we should,” Clemente said.