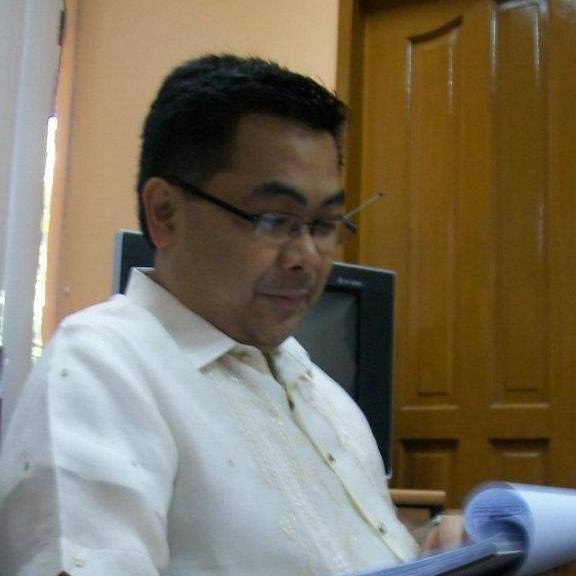 MANILA, Philippines — The Department of Education (DepEd) will be issuing guidelines on the release of CCTV footage from public schools to avoid “trial by publicity” among teachers facing disciplinary complaints.

(As the focal person for data privacy in the Department of Education, we commit to issue something on our part…we will issue something by next week to ensure that this trial by publicity will no longer happen.)

(The release of CCTV footage pending a case is wrong and it should not have happened.)

“I’m speaking not as a COCOPEA managing director but as a lawyer. I also happen to represent some public school teachers in pro bono,” he said, mentioning a provision under the law which states that “no publicity shall be given to any disciplinary action being taken against a teacher” pending a case.

“Parang hindi na siya strictly observe, especially with the social media…the CCTV [footage]…yung iba kumakalat po sa social media and nobody can’t tell how it happened. Who has control of the CCTV cameras?” he added.

(It seems that it is not being strictly observed, especially with the social media…the CCTV [footage]…some of them are circulated on social media and nobody can’t tell how it happened. Who has control of the CCTV cameras?)

He said he represented a public school teacher last November wherein the CCTV footage of the incident she was involved in was uploaded on social media “for everyone to see.”

“It is still subject to administrative procedure but the public school teacher, who’s nearing retirement, was subjected to public embarrassment. There was pressure for her to resign,” Estrada said.

“You have to incorporate that in your guidelines so that it will not be abused,” Gatchalian said.

“What we don’t want is trial by publicity or trial by Facebook. ‘Pag kumalat po yan sa [If it circulates on] Facebook, wala na [then that’s it], the judgement has been rendered,” he added.