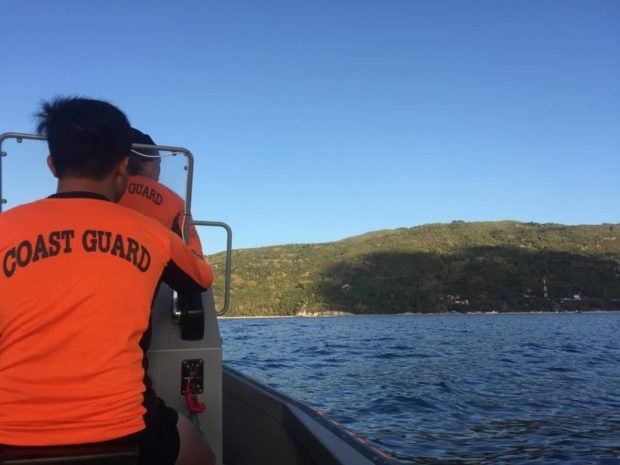 Two crew members of MTUG Super Shuttle 3 sustained second degree burns after fire hit the vessel at around 3:30 a.m., the PCG said in a report.

The PCG deployed BRP Suluan (MRRV-4406) to extinguish the fire on the vessel which was on its way to Ouano Wharf in Mandaue City, Cebu.

The vessel was later towed to Ouano Wharf.

The injured crew members were brought to the nearest hospital.