15 ‘Bayaning Nars’: We need not die to be heroes | Inquirer News

MANILA, Philippines — Mary Lorraine Pingol was both happy and sad that she was among the 15 nurses recognized as “heroes” by their peers in the time of pandemic, when the plight of one of the most overworked health professionals has come under the spotlight.

The nurse who shot to fame for helping a homeless woman give birth on a sidewalk two months ago is the only living recipient of this year’s “Bayaning Nars” award from the Philippine Nurses Association (PNA), the country’s 98-year-old professional nurses’ organization.

The 14 others died while serving in the front line against COVID-19.

“I feel quite sad that the other nurses who were also given the award have already passed away, but I know that their legacy will remain forever,” Pingol said in an interview with the Inquirer on Friday, three days after receiving the award. 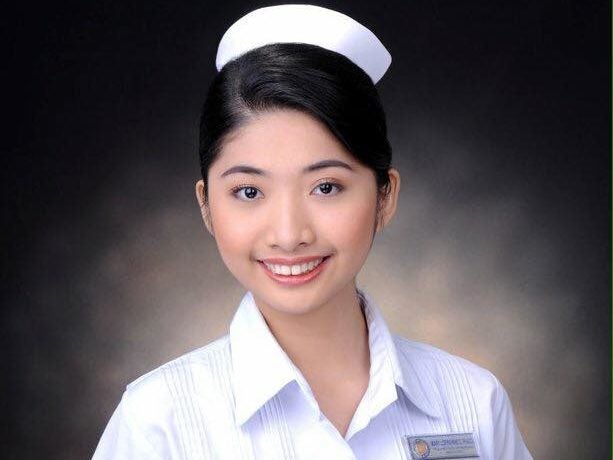 ‘Beyond the call of duty’

The Bayaning Nars award recognizes “unsung hero nurses… who have done valiant, and extraordinary deeds that exemplify love of God and country, caring, and integrity beyond her call of duty,” the PNA said.

Its posthumous citation for the 14 others reads: “In grateful appreciation of their selfless commitment beyond the call of duty as front-liners amidst these trying times of health crisis for their heroic deed and sacrifice, truly, they are an epitome of pride and inspiration to the nursing profession.”

The 14 who died in the line of duty were:

• Gilbert Catan of Philippine Children’s Medical Center; died on May 16

Pingol mourned their deaths and wished that the sacrifices of medical front-liners like them won’t go to waste.

“They were selfless to continue to serve our sick fellowmen amidst this pandemic even if it would cost their lives. They are the real heroes,” she said.

During the virtual convention on Oct. 20, Felix Nodalo, the chair of PNA awards committee, offered a prayer for their fallen colleagues. 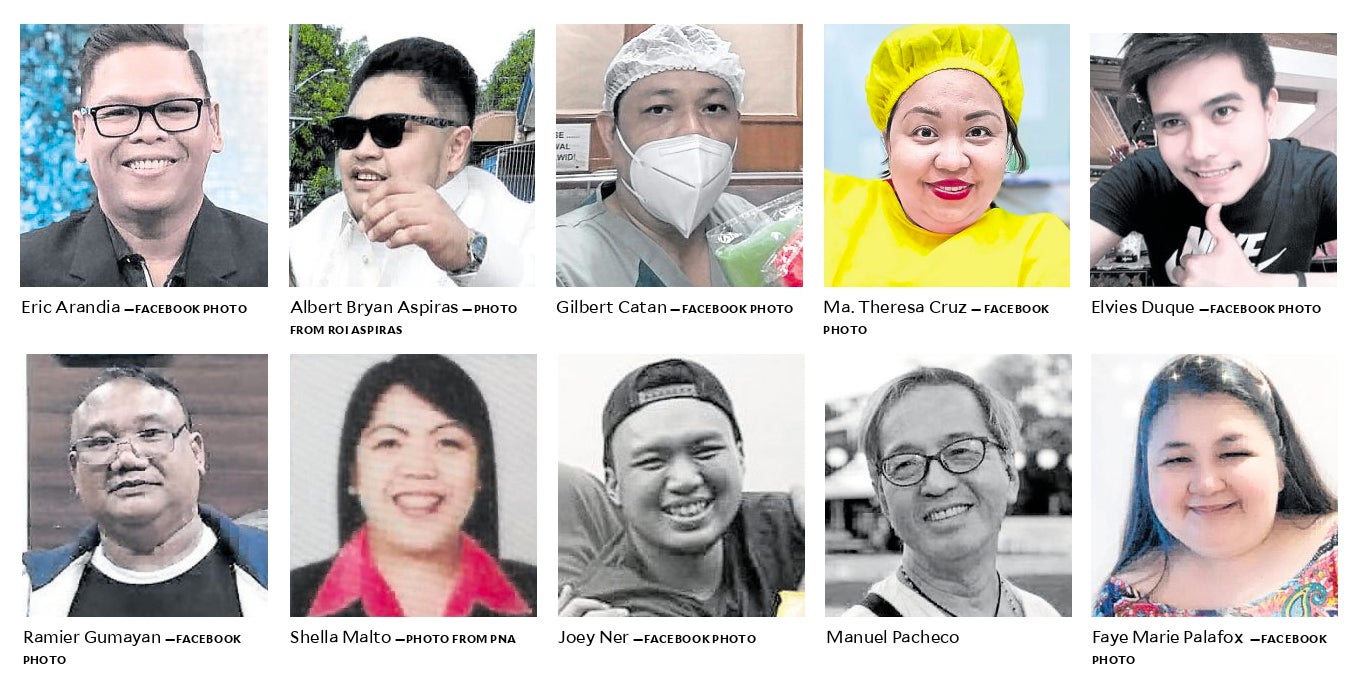 ‘More than a profession’

Quoting Pope Francis, he said: “Nursing is more than a profession, it’s a vocation, a dedication. During this pandemic, they have given an example of heroism. Some have even given their lives.”

Speaking of the award, Pingol said one need not die to be a hero.

“As long as we live, let us become instruments of love and compassion,” she said. “A hero is someone who is selfless to be of service, especially to people who are in vulnerable situations, without expecting anything in return.”

She said that it was both “luck and fate” that she herself was placed in a spot where she performed what others described as a heroic deed.

Running late for work one Tuesday morning in August, the 30-year-old nurse stopped to help a rescue team with a woman who was already in labor on a roadside in Makati City.

In less than four minutes, she delivered the healthy baby girl. Just as quickly and after ensuring that mother and child were safe, off she left for work at Medicard Philippines.

A video of her, calm and composed while delivering the baby and giving instructions to the rescuers, became viral.

Before the Bayaning Nars award, she was also recognized by various groups, including the Philippine Commission for Women and Bounty Agro Ventures Inc.

She was given a scholarship by the Pangasinan-based Panpacific University to pursue a master’s degree in education.

“After being out of nursing practice for so long, I never expected that I would gain recognition as a nurse,” Pingol said.

“All I asked from God was to bring me back to the nursing profession without compromising my health. But He is so great and kind to give me more than what I have asked,” she said. “This motivates me to become better not only as a nurse but as a human being.”

Pingol was diagnosed with leukemia in 2013, and had been in remission for the past six years, prompting her to give up working in a hospital to avoid compromising her immune system.

If she were working in a hospital during the pandemic, she said she could still have been a hero “but one who had contracted COVID-19, or worse, dead.”

According to the Department of Health (DOH), nurses have suffered the second highest number of fatalities among medical front-liners with 17 deaths, behind 27 physicians lost to COVID-19.

The deaths of health workers in the early days of the pandemic prompted medical associations to clamor for protection through government policies to deal with the pandemic.

Nurses’ groups have also called for the total lifting of the overseas deployment ban, as the government struggled to keep nurses in the country to serve in hospitals and ensure that the Philippines won’t face a shortage of medical front-liners.

The ban has been eased on many nurses and other health workers.

The Filipino Nurses United (FNU) said that if the government really wanted to keep health workers at home, it must “urgently increase their salaries and benefits” in both public and private workplaces.

“Nurses deserve to be treated humanely as they perform their oath of saving lives,” said FNU president Maristela Abenojar.

The nurse-to-patient ratio in Philippine hospitals can reach up to 1:40.

FNU is seeking a minimum pay of P30,000 for nurses, whether in government or private hospitals.

The Supreme Court last year upheld a provision of Republic Act No. 9173, or the Philippine Nursing Act of 2002, granting nurses in the public sector a minimum Salary Grade 15 (SG 15).

In an Oct. 17 statement, the PNA called on its more than 40,000 members “to remain vigilant” in ensuring that the increased salary and ranking of government nurses be retained until the 2021 budget is signed into law.

It urged Congress to increase the DOH budget to prevent the potential rank demotions of government nurses with the application of Circular No. 2020-4 of the Department of Budget and Management.

The July circular contains a provision that modified the position of nurses in order to apply the higher minimum salary for entry-level nurses, but at the expense of the salary of nurses already holding higher grades.

However, Nurses 2 to 7 would be demoted by one rank and would receive the corresponding lower salaries.