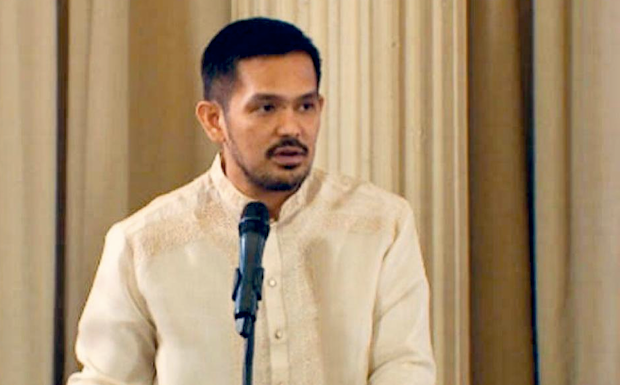 MANILA, Philippines – Presidential Anti-Corruption Commission (PACC) Commissioner Greco Belgica on Saturday said that the agency will not release the names of lawmakers who are being investigated for their alleged involvement in the supposed corruption in the Department of Public Works and Highways (DPWH), despite the urging of Anakalusugan party-list Rep. Mikee Arroyo.

In the Laging Handa online press briefing, Belgica said that naming the names of those involved would only “compromise” the anti-corruption body’s investigation.

“[A]s to the names, I don’t want to do blind items or a bulletin board or a noise board of our investigation,” he said.

(If I will name those who are currently investigating before our inquiry, or those named as the suspects, it’s as if we said to them that they are being arrested, and that will compromise the investigation.)

Defensor on Friday urged the PACC to publish the names of congressmen involved after Belgica, in a radio interview, claimed that “DPWH district engineers are bullied by congressmen.”

Public Works Secretary Mark Villar has ordered the creation of a task force to probe the alleged anomalies in projects of the DPWH following President Rodrigo Duterte’s corruption claims.

The DPWH Task Force against graft and corruption will probe “anomalies in the agency based on valid complaints,” Villar said in a Department Order dated Oct. 17.

Malacañang, meanwhile, said that Duterte may create a new task force to probe the anomalies inside DPWH. This is aside from the task force already created by Villar.