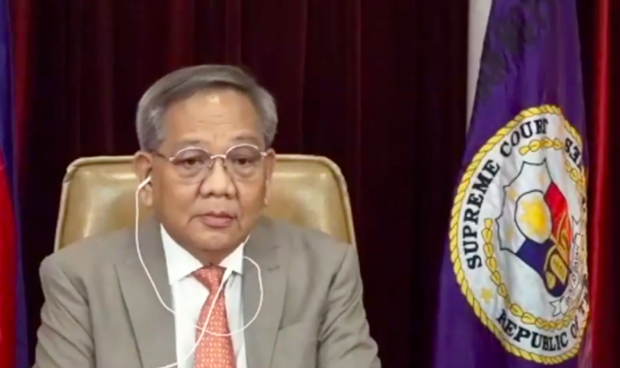 MANILA, Philippines — The Supreme Court released over 80,000 persons deprived of liberty or PDL since March 16, in an effort to decongest jails as the country fights a pandemic.

At a virtual press conference on Friday, Chief Justice Diosdado Peralta said from March 17 to October 16, a total of 81,888 PDLs have been released.

The high court has intensified its videoconferencing to protect court officials, staff and litigants from the threat of coronavirus disease. From May 4 to October 16, it has conducted a total of 110,369 hearings.