(Editor’s note: This is the fifth in a series of reports about Inquirer.net’s 23rd anniversary. It narrates how InqPOP! has become the successful pop culture central and advertising platform that it is today.) 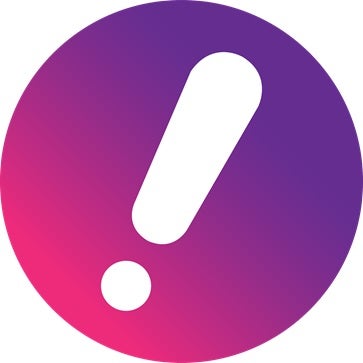 The latest icon of POP!, INQUIRER.net’s premier pop culture channel. The stylized exclamation mark is part of the brand logo and symbolizes the strong enthusiasm of the title for anything and everything it believes in.

It’s where all the fun happens for loyal readers of one of the Philippines’ most reputable news organizations, INQUIRER.net.

The channel has already drawn millions of page views and has been actively contributing to the monthly revenue of its mother brand.

But before it became the successful pop culture central and advertising platform that it is today, InqPOP! was once a minute part of INQUIRER.net, which only the most ardent followers from 2013 would remember as InquirerEX.

The sales and marketing department of INQUIRER.net came up with the idea of having dedicated space for ads and marketing materials within the same digital ground of the media outlet. Readers tend to react negatively to ad content when it’s directly pushed by the news brand. It’s a fact that the team learned after conducting a background study among loyal INQUIRER.net readers.

So, for a time, InquirerEX operated as a subsection for ad materials—those that feature a lot of entertainment value and information. 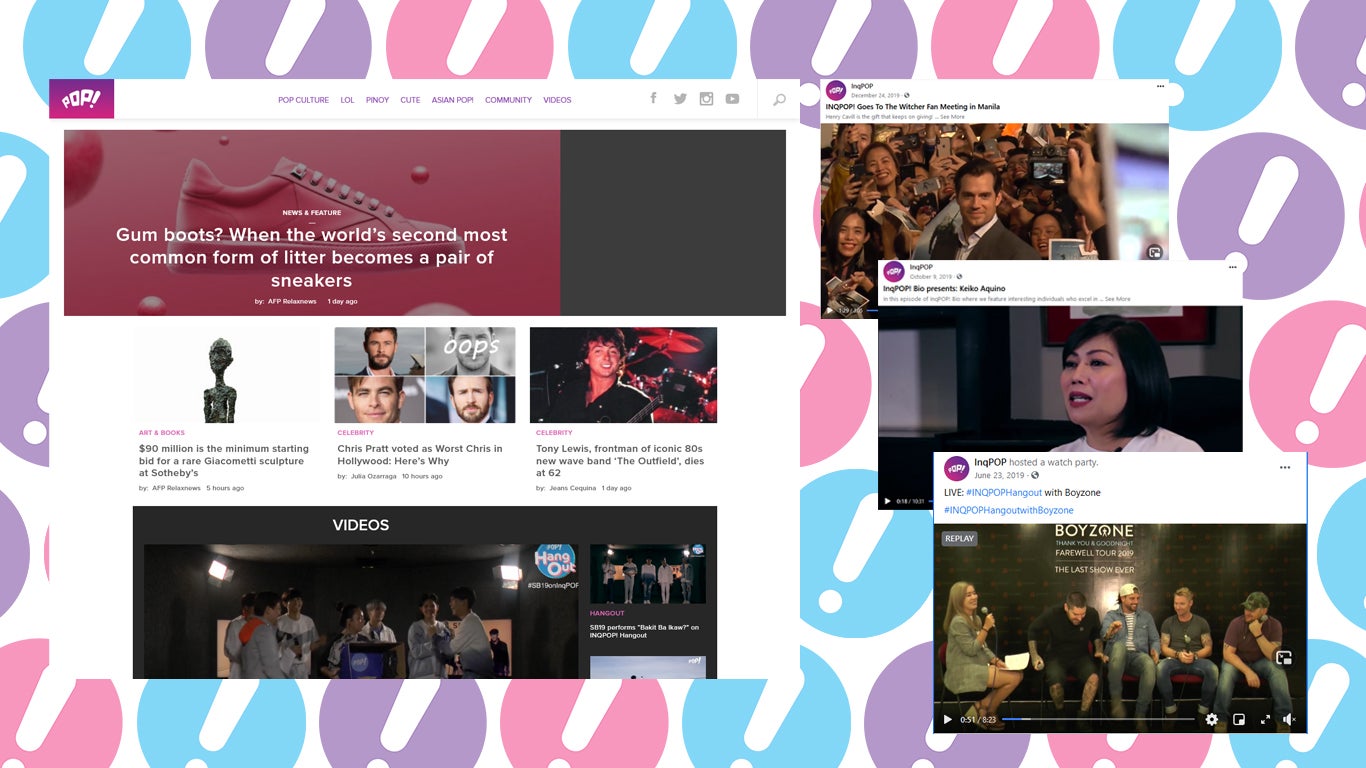 But though it wasn’t a full-fledged channel yet then, the platform had already the spirit of pop culture in its tone. This eventually led to the growth of a young community around the emerging brand of InqPOP!.

Although not many were keen on the idea of running an experimental page with a voice that’s far removed from the traditional roots of the Inquirer brand, the sales and marketing team believed in the potential of injecting pop culture into news through effective digital storytelling apt for the Age of Information.

From its early steps, the pop website, which thrives on experimentaton, independence, fun and collaboration, now caters not only to Inquirer’s partner brands and ad clients, but also to a new base of young readers never before considered as the news brand’s core audience. 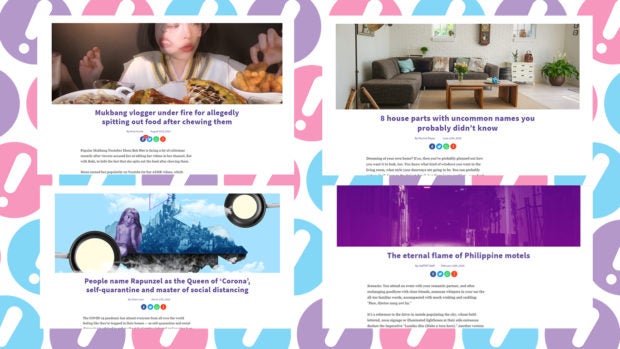 The quest for progress didn’t stop at POP. To further grow readership and strengthen audience affinity with the InqPOP! brand, the team created sub-brands for distinct segments of a millennial audience. 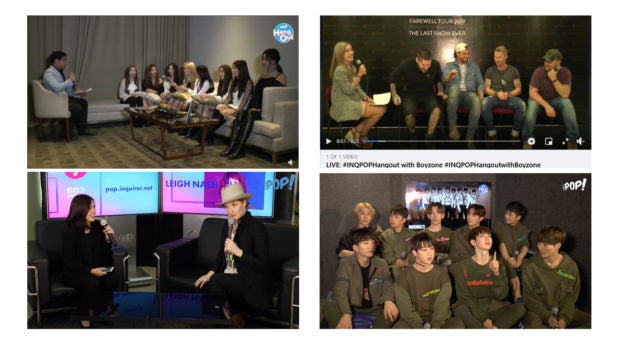 The explosive growth in page views and unique users brought in by InqPOP! through the years has also enabled the sales and marketing team to reach a wider range of clientele base in different categories. 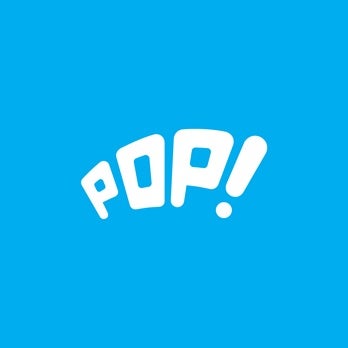 Since its official launch in 2016, InqPOP! has been recognized by various award-giving bodies and organizations for innovative use of its platform and efficient use of cutting-edge ad solutions to create entertaining and informative digital content that’s distinctly Inquirer. It also won a bronze award for Best Content Team at the Sparks Awards for Media Excellence held in Singapore in 2017.

While the channel may be operating with an easygoing tone, behind every entertaining read is a rigorously trained young professional from BrandRoom, the award-winning in-house creatives and native advertising unit of the sales and marketing department of INQUIRER.net.

Backed by data science and professional training in the fields of advertising, communication, marketing, multimedia and journalism, every member of the team continuously strives to innovate content to which its core audience can relate. 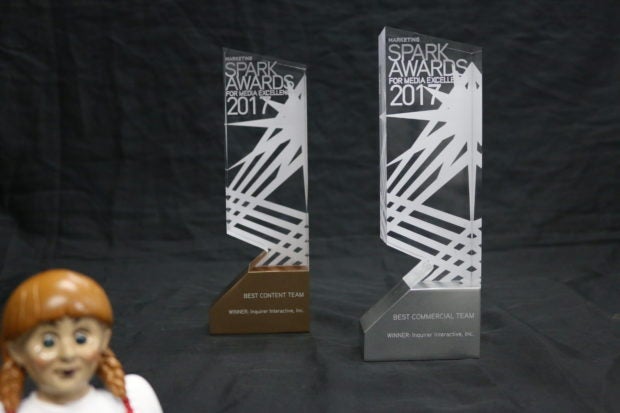 More than anything, the team aims to preserve the InqPOP! kind of culture at work—one that encourages talents to leave their comfort zones to pursue imaginative ideas, no matter how different or crazy, to fuel and nurture creativity.

It’s through these core values that InqPOP! would continue to be “The little website that could” in the years to come.