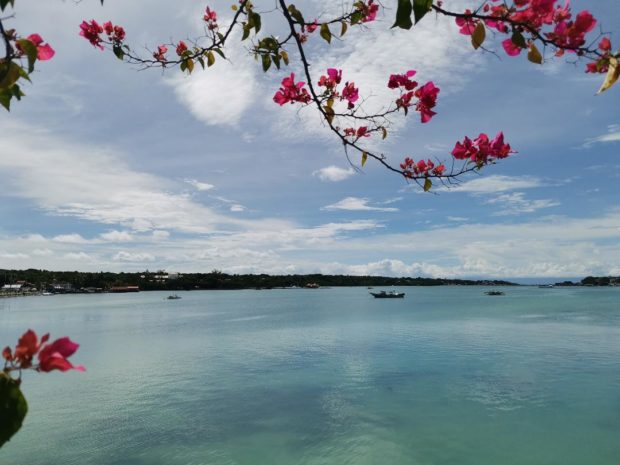 TAGBILARAN CITY—The Bureau of Fisheries and Aquatic Resources (BFAR) has raised a red tide alert in some coastal areas in the country, warning against the consumption of shellfish.

In a statement released on Monday, the BFAR said all types of shellfish, including alamang, from the coastal areas of Dauis and Tagbilaran City were not safe for human consumption.

Other areas covered by the red tide alert were:

“Fish, squids, shrimps, and crabs are safe for human consumption provided that they are fresh and washed thoroughly, and internal organs such as gills and intestines are removed before cooking,” the BFAR said.