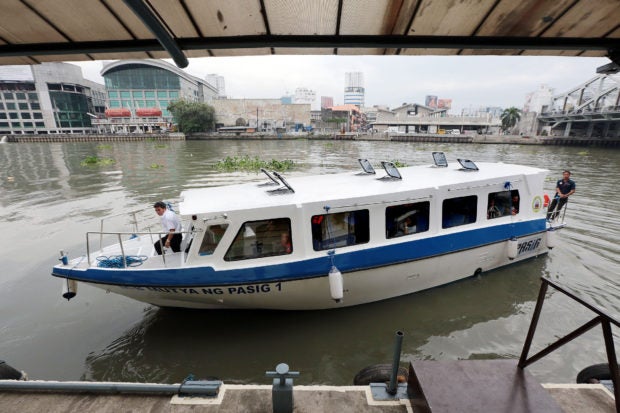 In its severe weather bulletin, Pagasa said Pepito is packing maximum sustained winds of 55 kilometers per hour (kph) near the center and gustiness of up to 70 kph.

Strong to near gale winds will be experienced in areas under Signal No. 1 which include Metro Manila. Miggy Dumlao , INQUIRER.net trainee

US suspends exchange programs with China, calling them ‘propaganda’