China, on reports it may detain Americans, says US trying to play victim 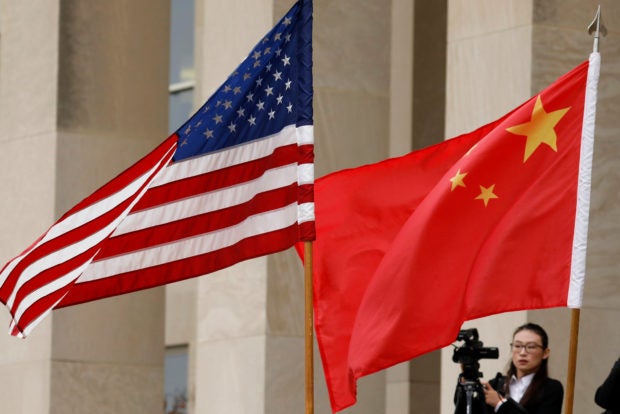 BEIJING — China’s foreign ministry said on Monday the United States is calling white black and is trying to play the victim, following a report Beijing had warned Washington that Americans may be detained in China due to U.S. prosecution of Chinese scholars.

The Wall Street Journal reported on Saturday that Chinese officials had issued repeated warnings to U.S. government officials that China may detain Americans in China in response to the Justice Department’s prosecution of Chinese military-affiliated scholars.

The Trump administration has increasingly accused China of using cyber operations and espionage to steal U.S. technological, military and other know-how in a strategy to supplant the United States as the world’s leading financial and military power. Beijing denies the allegations.