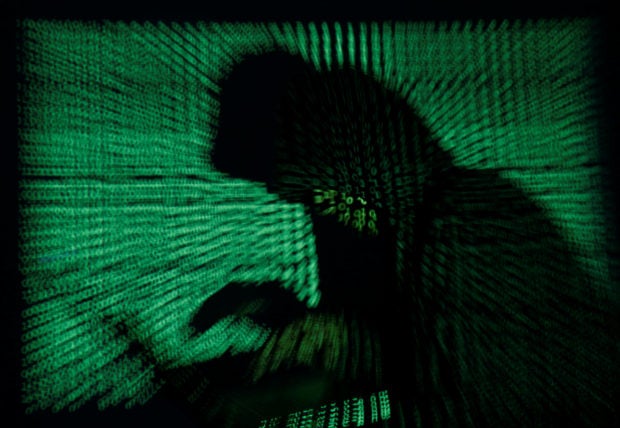 MANILA, Philippines — Senator Risa Hontiveros on Monday urged the Commission on Audit (COA) to review the cybersecurity spending of the Department of Defense (DND) in 2020 as the agency proposes a P500-million funding for it next year. 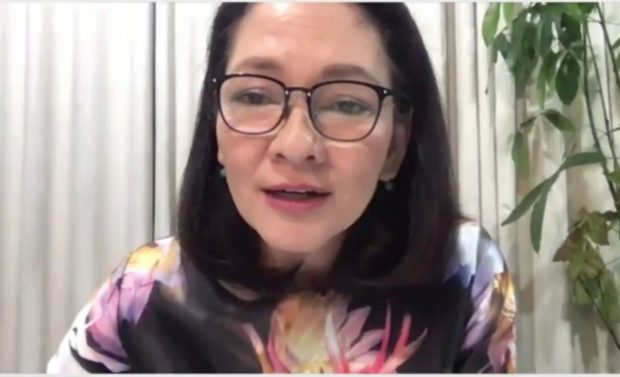 “What we need to see from the DND is a robust cybersecurity roadmap that does assure us that our Armed Forces is more than ready for inevitable cyberthreats. At sa usapin ng cybersecurity, ano ang prayoridad ng DND? ‘Internal’ threat nanaman ba kesa ‘external’ (In terms of cybersecurity, what is the DND’s priority? Is it still internal threat or external threats?),” she said.

During the Senate hearing on the DND’s budget for 2021 last October 12, Hontiveros asked Defense Secretary Delfin Lorenzana if the agency has funds against a feared Chinese interference with the planned establishment of cell towers of China-backed Dito Telecommunity Corp. in military camps.

“Are these funds in the budget and where are they (itemized)?”

In response, Lorenzana said they classified cybersecurity measures under the Armed Forces of the Philippines (AFP) Modernization Fund, which has an allocation of P5 billion next year. 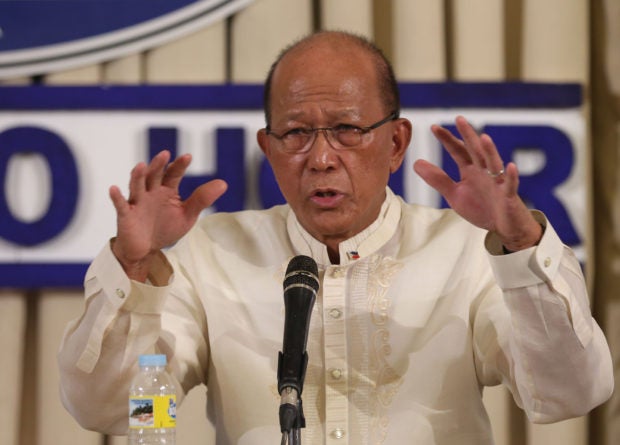 Hontiveros noted that Lorenzana “did not elaborate on specific items related to cybersecurity spending.”

(In the middle of the pandemic, Chinese aggression in our seas are still happening. That’s why it is not shocking to know that they are interfering in our cyberspaces.)

The Analytics Association of the Philippines, according to the senator, also found Chinese-related scripts inserted in the source codes of government websites.

“China is clearly trying to gather data that could compromise the Philippine Navy, our first line of defense in the West Philippine Sea,” Hontiveros said.

(The DND’s cybersecurity budget should be allocated against Chinese incursions if they really want to protect our sovereignty.)