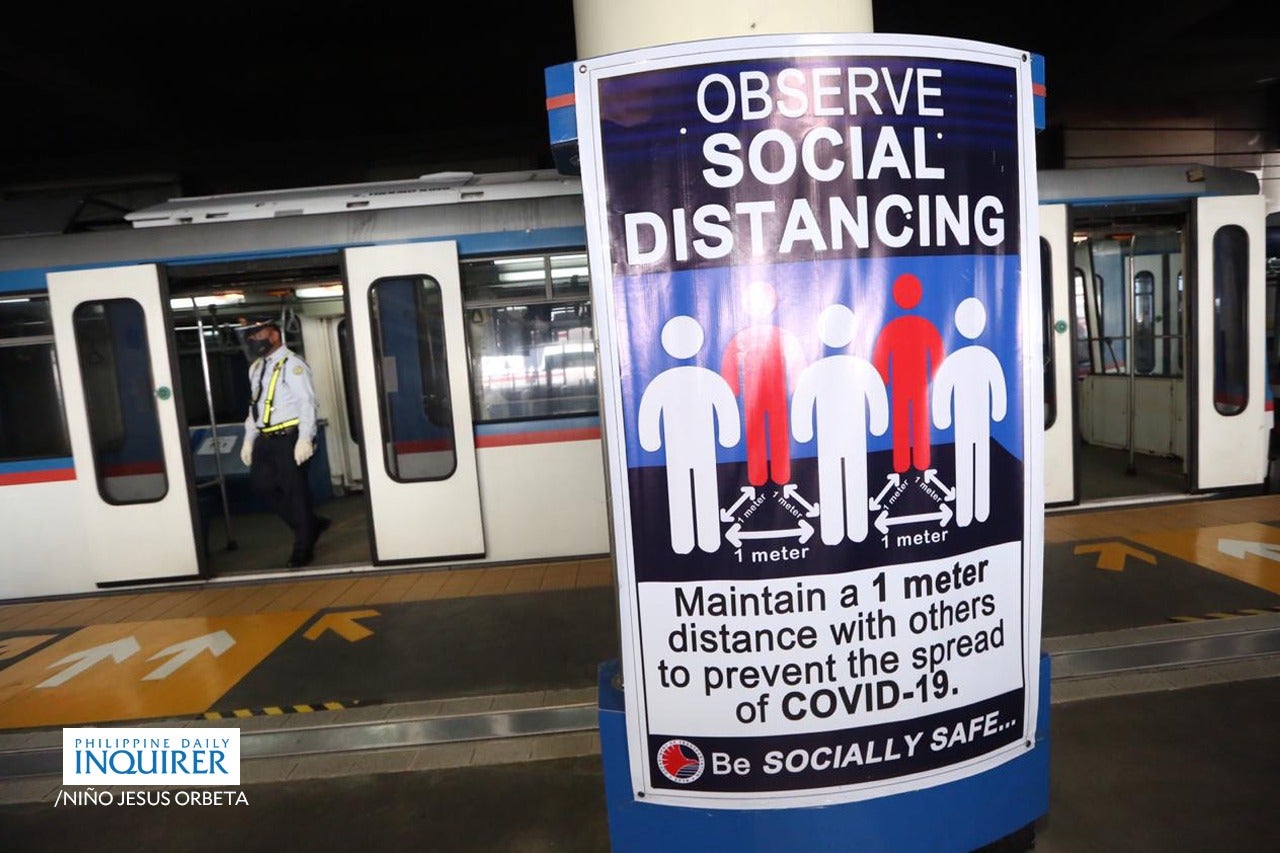 “Our railway lines are preparing for the increased capacity, initially to 30%,” DOTr Undersecretary for Railways TJ Batan said.

The PNR will increase its maximum passenger capacity depending on the train’s model.

(Secretary Tugade said that we should slowly increase the capacity of trains and ensure that the seven commandments will be followed to protect our commuters.)

The DOTr said the following rules will be observed on the trains: wearing of face masks, face shields, no talking or eating, adequate ventilation, frequent and proper disinfection, no symptomatic passengers, and observance of physical distancing.