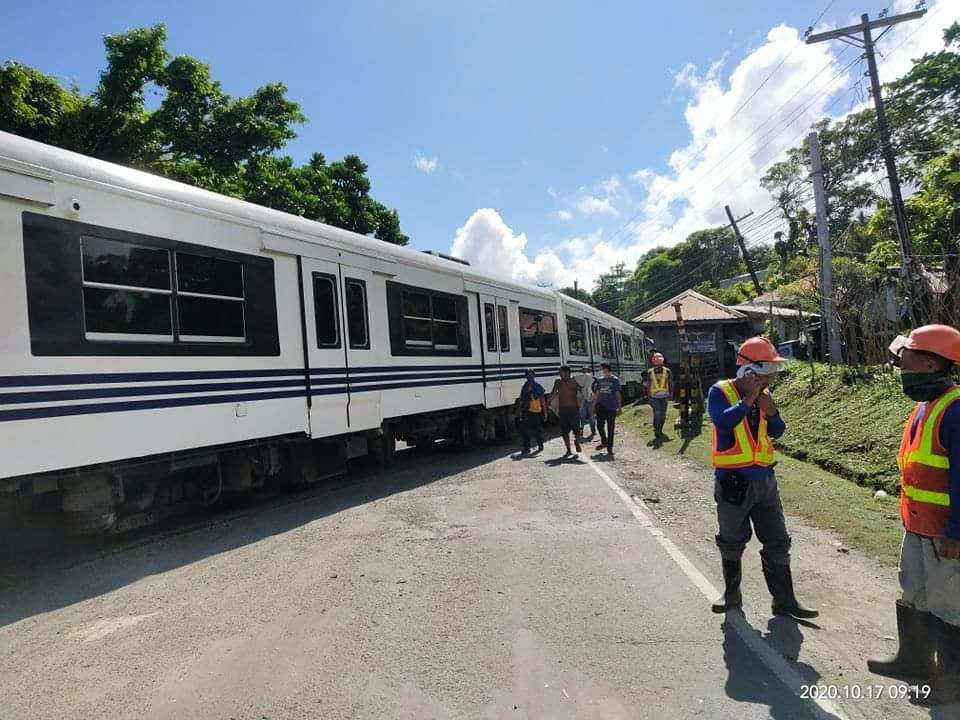 Gumaca Mayor Webster Letargo said the incident happened in a railroad crossing along the busy Maharlika Highway in Barangay Lagyo at around 9 a.m. 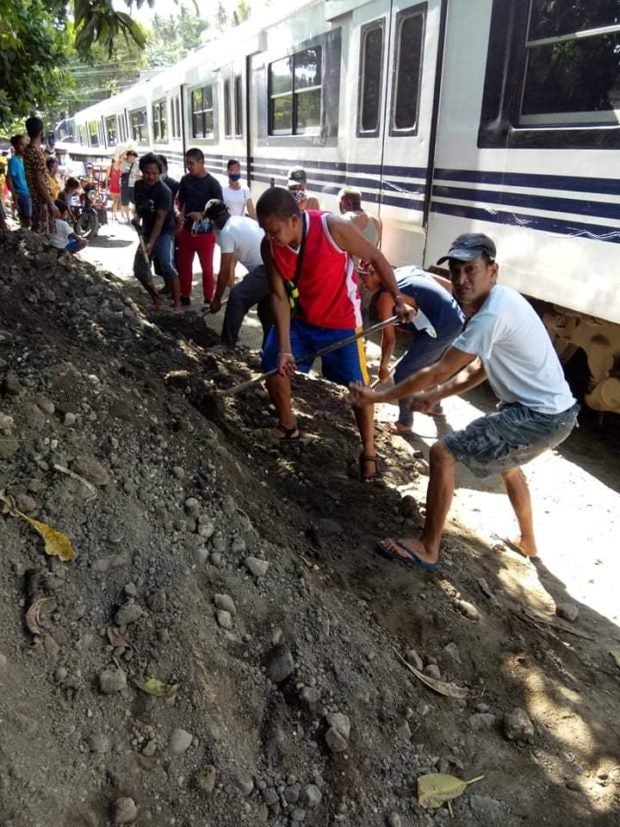 Letargo added that he dispatched a payloader to move a part of the  train to create an opening for small vehicles. 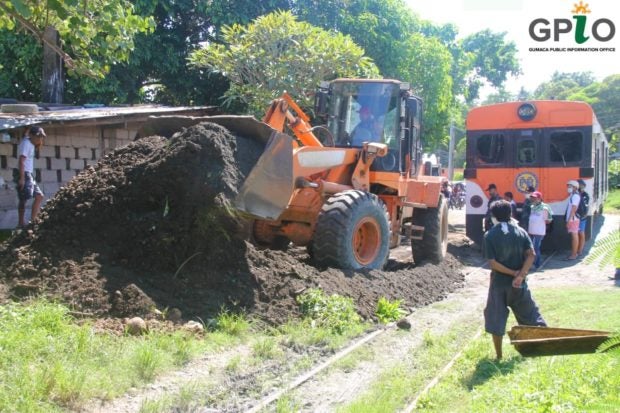 The railroad crossing was finally cleared by  11:15 a.m.,  according to Calawit. 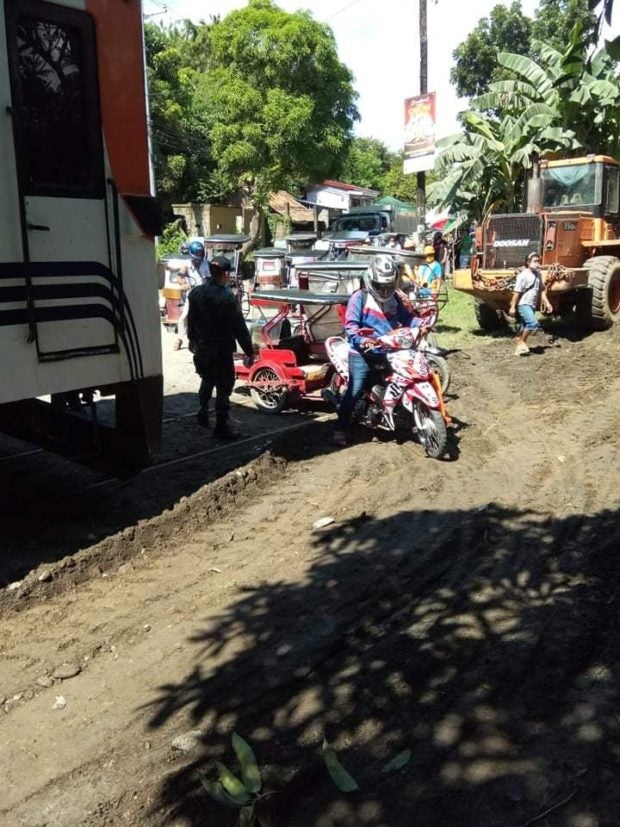 Calawit said the derailed train was conducting a test run along the Manila-Bicol route.

“Based from initial investigation, there are parts of the tracks on soft and watery grounds that could have possibly caused the derailment,” he said in a phone interview.