CHR looking into Nasino case, ‘deeply concerned’ on how gov’t is handling it 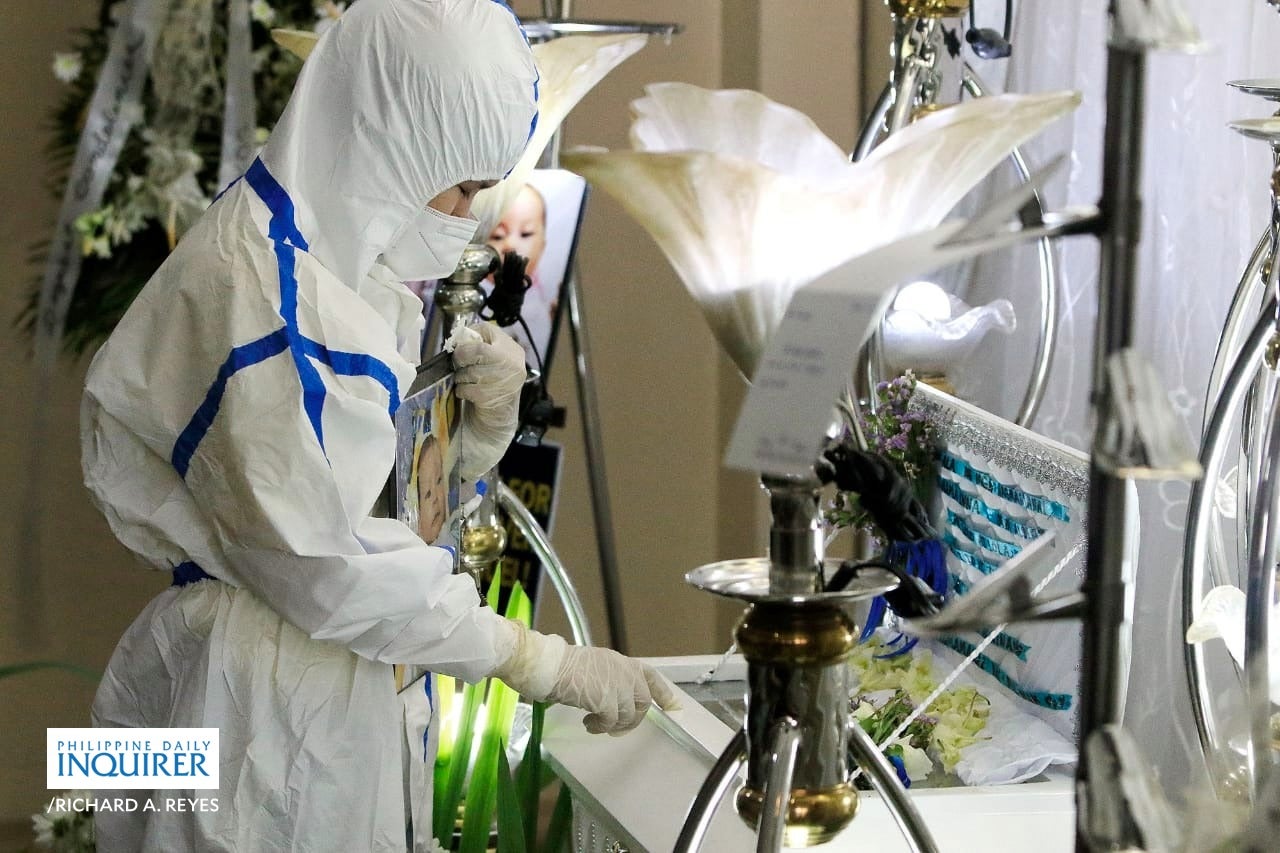 MANILA, Philippines — The Commission on Human Rights (CHR) on Friday said it is looking into the case of detained human rights worker Reina Mae Nasino as it also expressed concern on how the government is handling her case.

De Guia added that the commission, through its investigation office, is looking into the case and “also considering that there are allegations that her detention is a form of harassment due to her human rights work.”

Nasino, 23, and two other activists were arrested at the Tondo, Manila office of the Bagong Alyansang Makabayan (Bayan) in November 2019 and were charged with illegal possession of firearms and explosives, which is a non-bailable offense.

The detainee’s lawyers, however, claimed that the firearms and ammunition, plus a hand grenade, seized during the police operation were planted.

But Nasino’s case caught media attention as she was separated from her newborn daughter, River, who was born on July 1. River was later diagnosed with acute gastroenteritis.

River died on Oct. 9, while her mother was asking the court to let her see her.

Tension marred Nasino’s visit to the wake of Baby River on Wednesday when her police escorts prevented her from being interviewed by members of the media.

With this, De Guia reminded the government that Nasino “remains to be an accused and thus, still presumed to be innocent until proven guilty.”

“Even in detention, persons deprived of liberty should not be subjected to any cruel, inhuman, or degrading treatment or punishment and that it remains to be a State obligation to respect their inherent dignity and value as human beings, in line with the United Nations Standard Minimum Rules for the Treatment of Prisoners or the Nelson Mandela Rules,” she added.

The CHR spokeswoman also extended its sympathies to Nasino and her family for Baby River’s death.

“As duty-bearers, we would have expected officers of the government to have put in mind the best interest of the child,” she said.