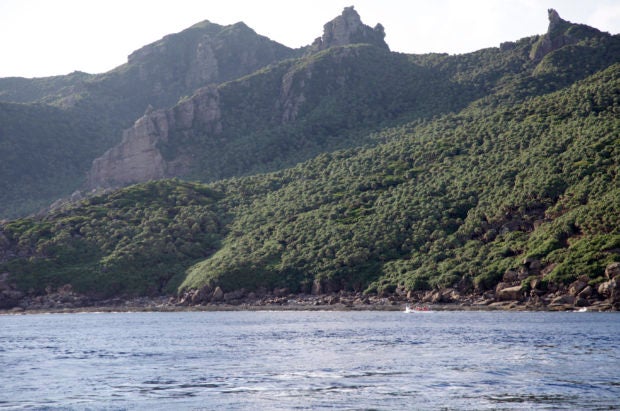 FILE PHOTO: A view from the Tokyo city government’s survey ship of a group of disputed islands known as Senkaku in Japan and Diaoyu in China in the East China Sea September 2, 2012.REUTERS/Chris Meyers

Japan’s ties with China have long been plagued by a territorial row over the uninhabited, Tokyo-controlled islands, called the Senkaku in Japan and Diaoyu in China.

“The Environment Ministry is considering conducting research into the natural environment of the Senkaku islands as early as by the end of the year,” Chief Cabinet Secretary Katsunobu Kato told a regular news conference.

“That will be part of the ministry’s nationwide research … and will be carried out using the latest satellite images.”