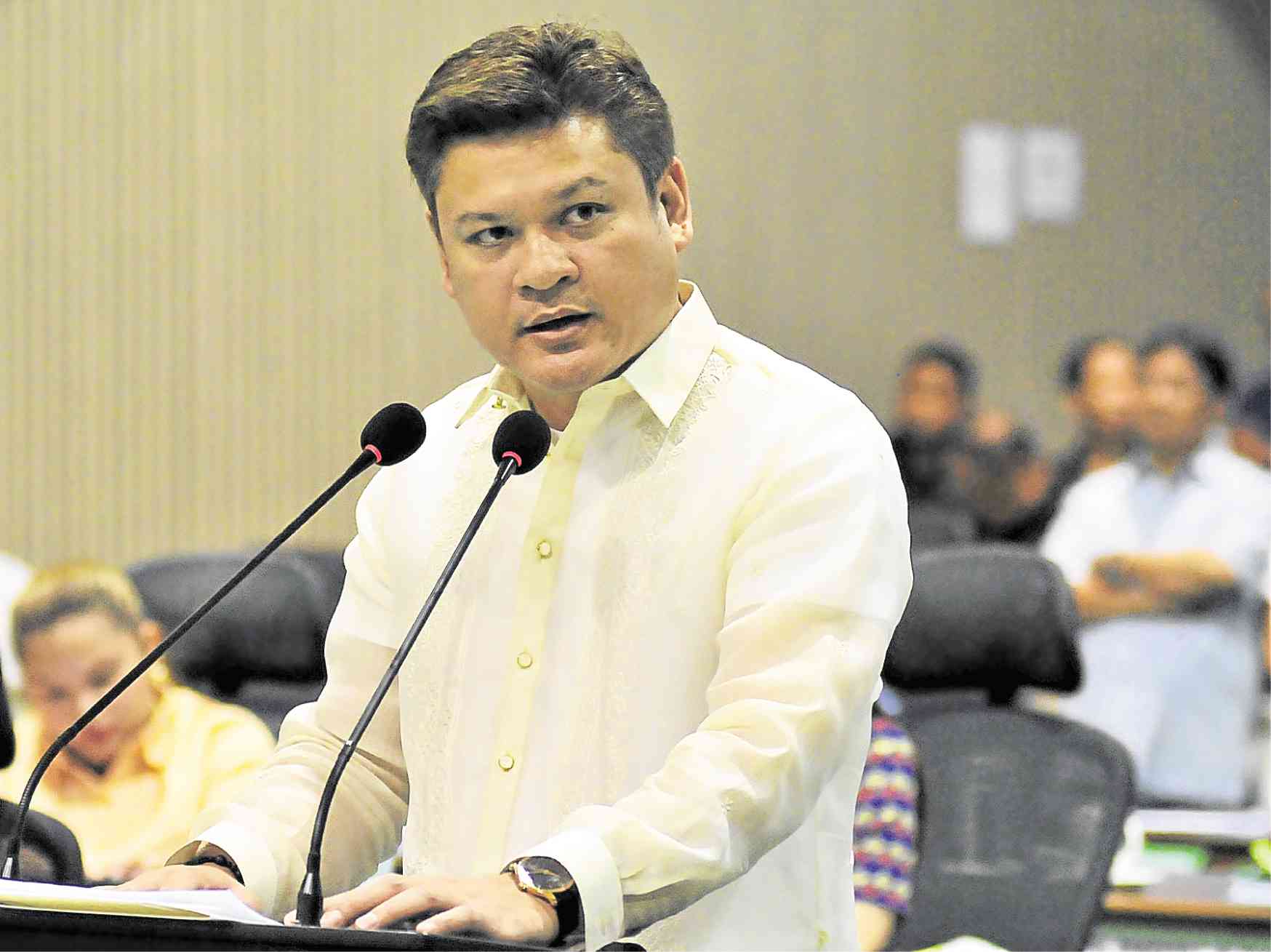 MANILA, Philippines — The House of Representatives on Tuesday elected presidential son and Deputy Speaker Paolo Duterte as the chairman of the House committee on accounts.

It was Deputy Majority Leader Juan Pablo Bondoc who nominated Duterte for the position.

“I move to nominate and elect Honorable Paolo Duterte as chairman of the committee of the accounts,” Bondoc said.

The motion was carried after no lawmaker objected.

Duterte’s election to the position comes after the election as new Speaker of Marinduque Rep. Lord Allan Velasco.