Detained activist fights to see her baby one last time

MANILA, Philippines — Political detainee Reina Mae Nasino on Monday appealed for the Manila Regional Trial Court’s compassion and mercy to allow her to see her dead three-month-old baby for the last time.

Baby River, Nasino’s daughter, died last Friday, almost two months after she was separated from her mother after giving birth while in jail.

Earlier, the baby’s physician had advised her family to let the mother see her child while still alive because her lungs are failing and is no longer responding to medicines. Nasino’s lawyers filed an urgent motion late Friday, but Baby River expired that same evening. 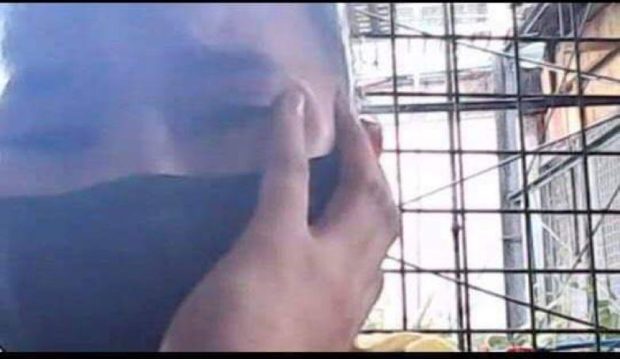 On Monday, another very urgent motion was filed before the Manila Regional Trial Court Branch 37 in the hopes that she could visit the wake of her child in Pandacan, Manila. 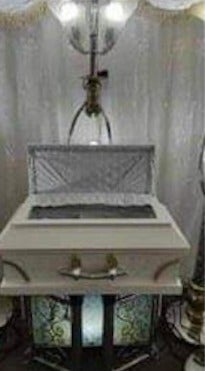 “She implores, nay, pleads and beg, this Honorable Court to immediately give her the decent and humane chance to be with her baby daughter, whom she was not able to comfort and hold while in sickbed up to her dying hours, for the last time, and to properly grieve over her tragic and untimely passing,” read the very urgent motion filed on her behalf by the National Union of People’s Lawyers.

“She prays for true compassion and mercy that any inconsolable mother in deep sorrow needs,” the motion further read.

Nasino has been in detention since November 2019. She was arrested when she was one month pregnant. She was among those arrested in coordinated operations by the Phillippine National Police in several offices and homes in Manila and Negros Occidental.

She gave birth last July but was forced to separate from her child on August 13 upon orders of the Manila Regional Trial Court Branch 20.

A month later, the baby became sickly and was rushed to the Manila Medical Center. She was transferred to the Philippine General Hospital after exhibiting symptoms of COVID-19. Although she tested negative, her health deteriorated, and was taken to the hospital’s Intensive Care Unit last Friday where she died that same day.