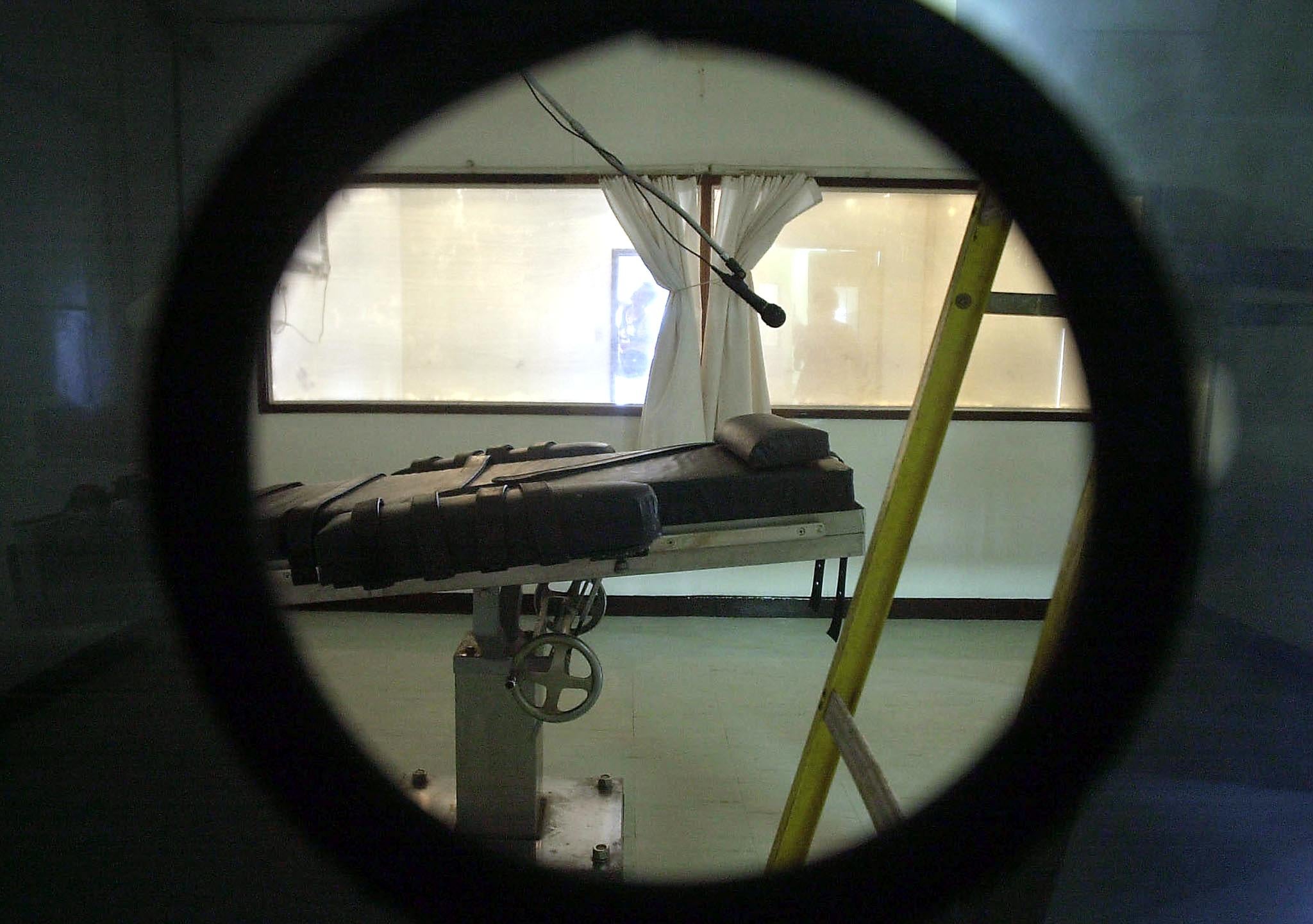 FILE — View from inside the lethal injection chamber at the National Penitentiary in Manila, 09 January 2004. AFP PHOTO/Joel NITO (Photo by JOEL NITO / AFP)

MANILA, Philippines — Filipinos support the reinstatement of capital punishment in the country because they would like to feel safe from criminality, a research launched by the Commission on Human Rights (CHR) showed on Saturday.

In a live press briefing on the 18th World Day Against the Death Penalty, the key findings from the CHR study in collaboration with Australian National University showed that Filipinos’ “feeling of safety and worry of being victimized by crime” are strongest predictors to back capital punishment.

“People would like to feel safe and they are worried of being victimized by crime that’s why they support death penalty,” Mae Labucay, co-author of the study titled In Defense of the Right to Life: Analyzing Factors Affecting Filipino Opinion About Death Penalty, said during her presentation. 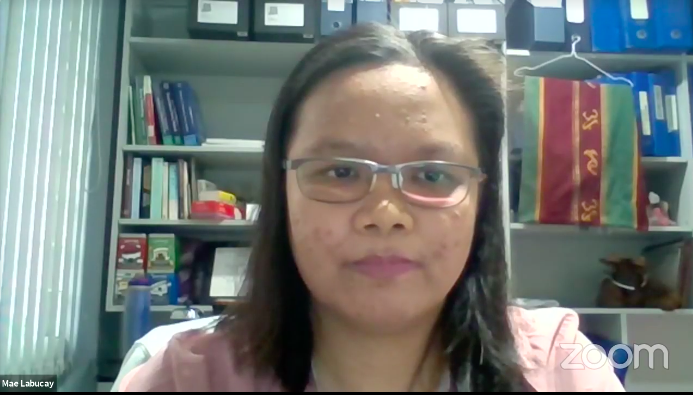 “One of the findings on the paper is that Filipinos who support death penalty do not do so based on knowledge rather it is from feelings. The support comes out from feelings because primarily they feel safe if death penalty will be around,” Temprosa, who is also present during the press briefing, said.

“Support of death penalty based on that wrong premise will result in injustice,” he added. 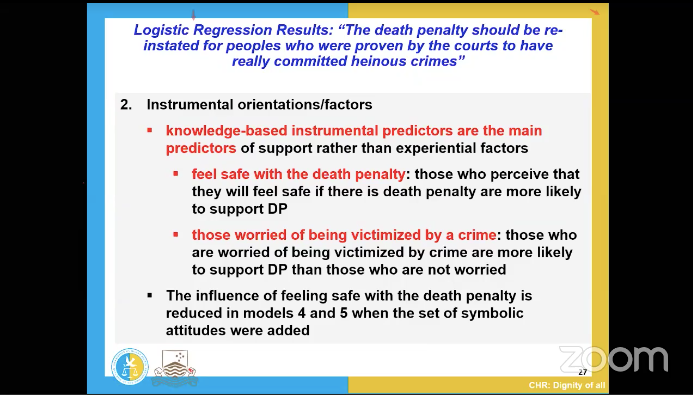 Based on the study, Labucay also disclosed that crime displayed in the media may have “heightened emotions of fear or anger” to push for harsher penalties such as the capital punishment.

Temprosa advised that the media may also highlight the “everyday triumphs of right to life” which can work against death penalty.

During his fifth State of the Nation Address in July this year, President Rodrigo Duterte reiterated his call to Congress to pass a bill reinstating death penalty.

Death penalty was abolished in 2006  during the term of former President and former House Speaker Gloria Macapagal Arroyo.