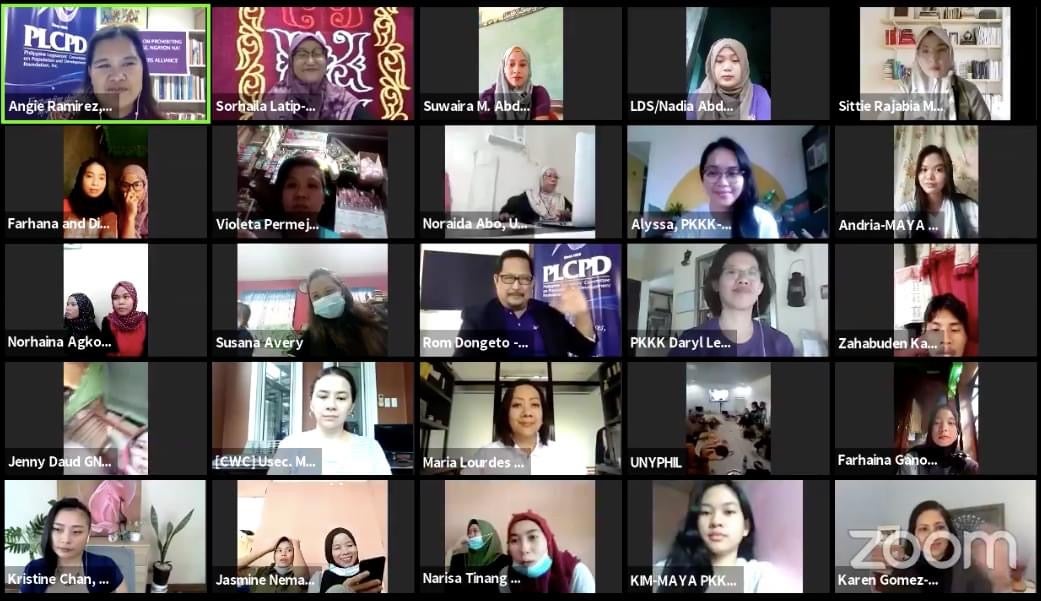 MANILA, Philippines—A group comprised of legislators is pushing to put into law the abolition of child marriage in the Philippines with its advocacy in line with the International Day of the Girl Child.

Atty. Hannah Magondato, representative of MP Hadja Bainon Guiabar Karon, the chair of the Regional Commission on Bangsamoro Women, said that her group will not only support the bills filed in Congress that would abolish child marriage but they’re also seeking to amend the Code of Muslim Personal Laws that has been used as a basis for enabling child marriage in the country.

“Child marriage is a complex issue involving poverty, lack of education, and culture. In the Bangsamoro, child marriage happens because it has been a practice from one generation to another. We will, therefore, submit a resolution calling for the amendment of PD 1083 or the of ‘Code of Muslim Personal Laws’, especially Article 16, as the specific provision providing legal basis for child marriage,” said Magondato.

Hontiveros, for her part, thanked the campaigners for their support and for their contribution in crafting the bills she sponsored.

There are four total bills filed in the House of Representatives and Senate that seek to penalize facilitators of child marriage and to create mechanisms that would transform harmful attitudes and stereotypes underpinning violence against young girls.

Representatives Josephine Lacson-Noel, Alfred Vargas, Bernadette Herrera-Dy, and Edcel Lagman filed three in the Lower House while Hontiveros, Chair of the Senate Committee on Women, Children, Family Relations and Gender Equality, filed the one in the Upper House.

“I sponsored Senate Bill No. 1373, or the Girls Not Brides Act, which was supported by #GirlDefenders from Lanao del Sur, Maguindanao, and NCR. Thank you to the #GirlDefenders who put so much care and thought into the crafting of this bill. Cases of child marriage increase when a community is in the middle of a crisis,” said Hontiveros. “We only endanger our girls when we force them into a situation when we deprive them of education and economic prospects. That is why we should continue raising our voices and be each other’s’ keepers.”

MacArthur and Felizco reiterated their support for the cause with both raising concerns about the negative effects of child marriage on young girls.

“Eliminating child marriage is the smart and right thing to shoot for. Let us all commit to breaking barriers. We are laying the foundation for girls to lead better lives to raise the next generation of better off boys and girls. We are all Girl Defenders,” said MacArthur.

“The risk of child, early and forced marriage increases in humanitarian settings. Therefore, the COVID-19 crisis and its far-reaching impacts underscore further why measures to protect the girl child must be enacted now. The enactment of a strong and gender-just law that champions the girl child must be seen as part of the Philippines’ commitments to the Beijing Declaration and Platform for Action,” said Felizco.

Commissioner Sandra Sanchez-Montano of Philippine Commission on Women, meanwhile, emphasized the adverse effects of child marriage on girls saying that the mere act is a form of violence and that it greatly contributes to gender inequality while also affecting the development and health of young women.

“The PCW joins fellow Girl Defenders in the campaign to end child marriage and commits to this cause by continuing to fulfill our mission of creating an enabling environment for government and other stakeholders to be more responsive in achieving gender equality and empowerment,” said Sanchez-Montano.