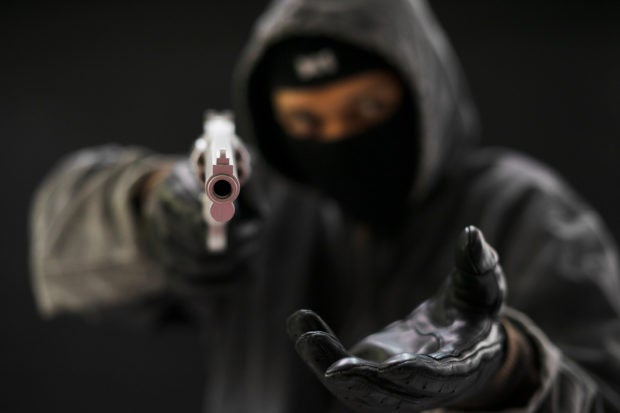 A man in South Africa is in serious condition after a robber shot him twice because his phone was an old model that had no camera.

The man, whose name was withheld, was with his girlfriend when the robber held them up at gunpoint and demanded their belongings last weekend in Kagiso, as per South African news outlet Times Live on Oct. 7.

Police were notified by one resident who found the bleeding victim “writhing in pain in the street,” police spokesperson Capt. Solomon Sibiya was quoted as saying.

The couple was reportedly just walking down the street when the suspect approached. Sibiya said that when the man handed over his phone, the “suspect was not impressed as the phone had no camera” and shot him twice on the upper body.

The suspect also kidnapped the girlfriend and threatened to rape her, but she was fortunately able to escape. The boyfriend, meanwhile, was taken to a hospital, while police have yet to identify and arrest the suspect, as of this writing. Ian Biong /ra