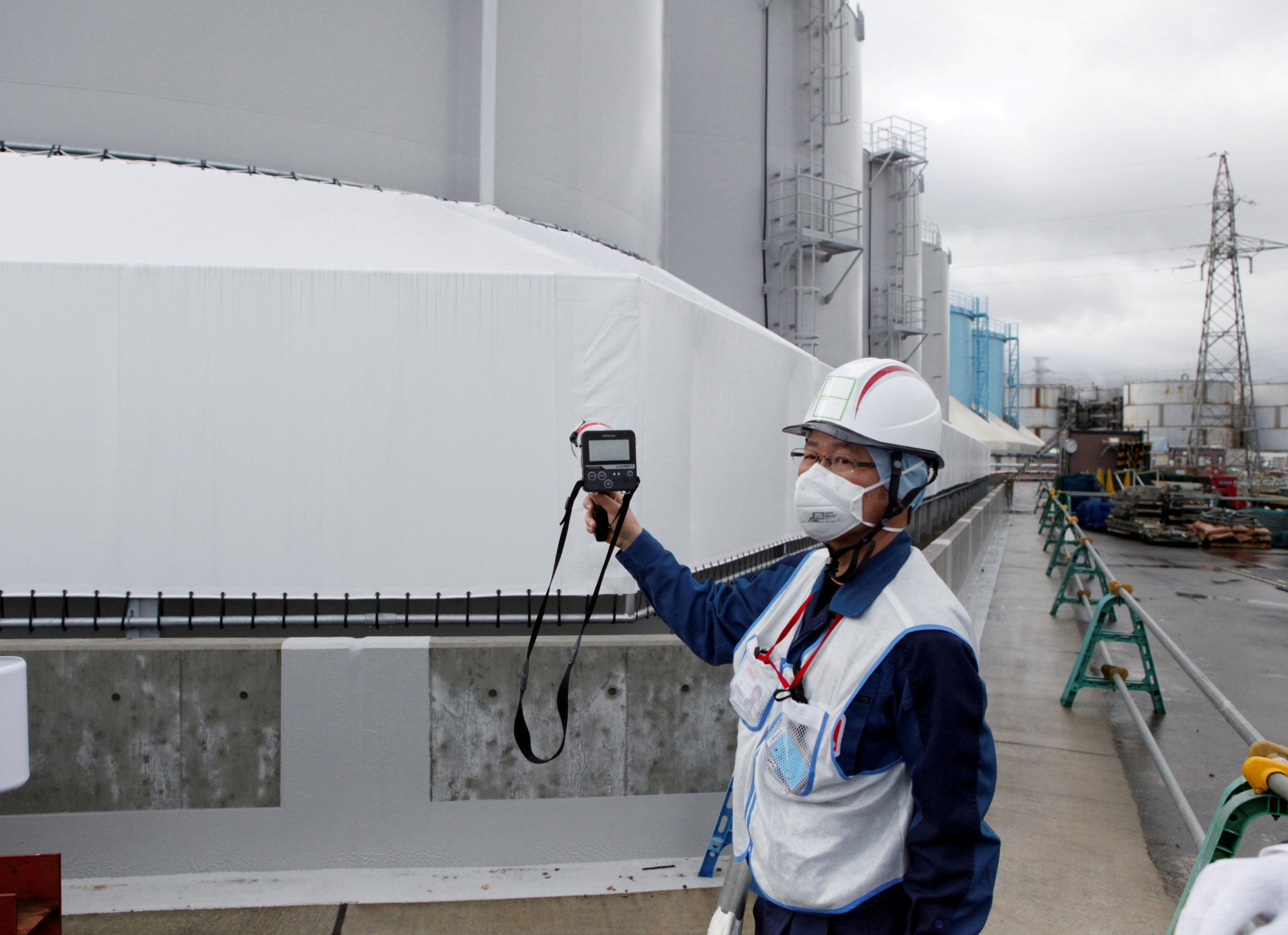 TOKYO— Japanese fish industry representatives on Thursday urged the government not to allow the release at sea of tonnes of contaminated water from the Fukushima nuclear plant, saying it would undo years of work to restore their reputation.

Tokyo Electric has collected more than a million tonnes of contaminated water since the plant was crippled by an earthquake and tsunami in 2011.

The water is stored in huge tanks that crowd the site and it says it will run out of storage room by 2022.

“We are dead against a release of contaminated water to the ocean as it could have a catastrophic impact on the future of Japan’s fishing industry,” Hiroshi Kishi, president of JF Zengyoren, told a meeting with government officials.

JF Zengyoren is a nationwide federation of Japan’s fisheries cooperatives.

Early this year, a panel of experts advising Japan’s government on the disposal of radioactive water from the destroyed Fukushima plant, recommended releasing it into the ocean.

Japan’s industry ministry, which has been hearing views since April, invited fishery representatives to a seventh round of such hearings.

“We vigorously oppose a release of contaminated water into the ocean as it will clearly cause reputational damage,” said Toshihito Ono, the head of fish wholesalers and processors in Fukushima prefecture.

Any release could prompt other countries to reinforce restrictions on imports of Japanese fishery products, reversing a recent trend toward easing, JF Zengyoren’s Kishi said.

Both representatives did not put forward alternatives, but Kishi asked the government to consider further and get as much information as possible before making its decision.

Kiyoshi Ejima, state minister of economy, trade and industry, said the government would take their views into account and make a responsible decision.

“We need to make a decision as soon as possible since this is a top priority issue,” he told reporters after the meeting, but gave no timeframe.