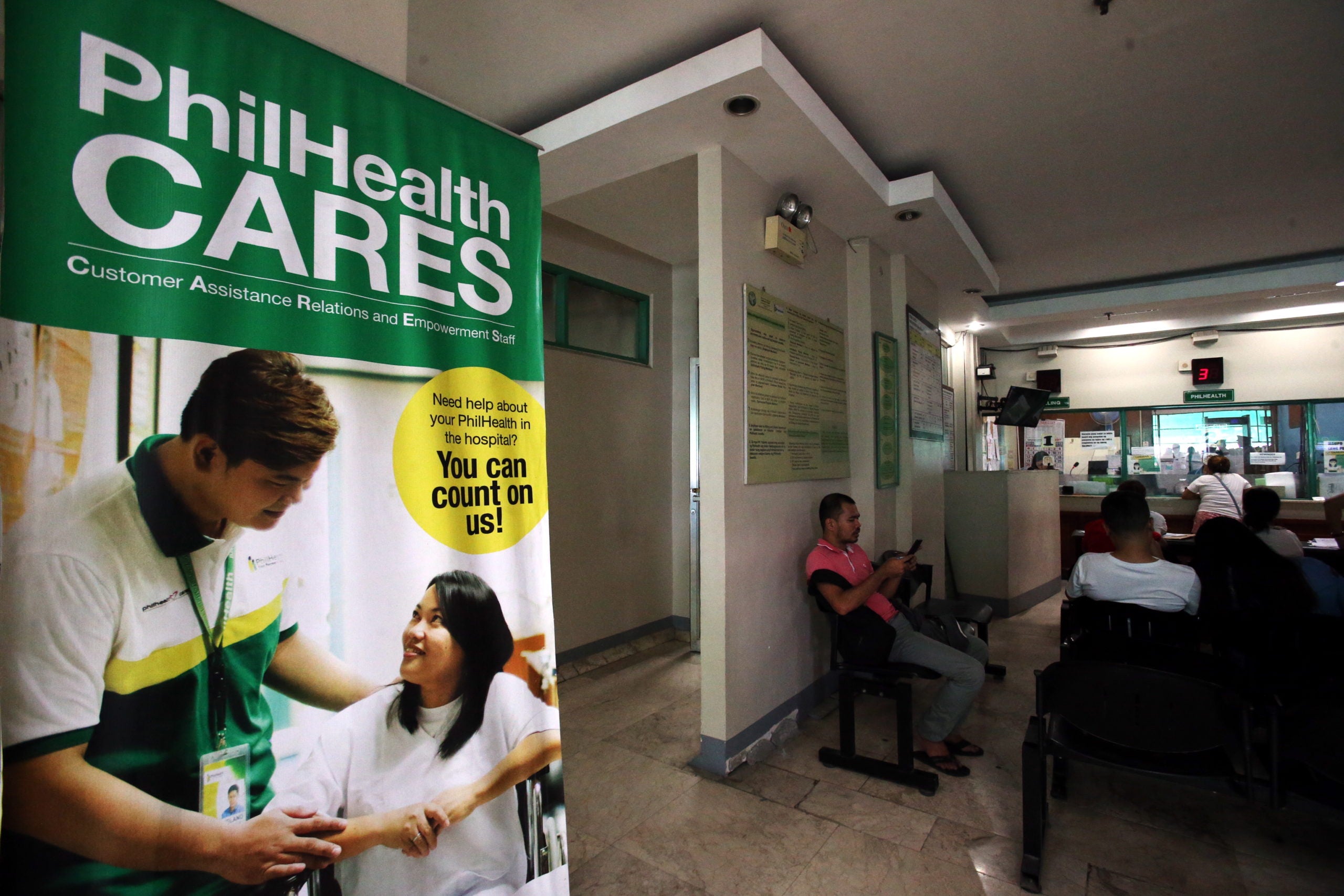 MANILA, Philippines — The Governance Commission for Government-Owned or Controlled Corporations (GCG) on Wednesday said privatization could be an “option” for operations of the Philippine Health Insurance Corp. (PhilHealth) which is currently facing inquiries for questionable disbursement of funds.

In a Senate hearing on the GCG budget for next year, Senator Sherwin Gatchalian posed a question about possibly privatizing PhilHealth.

“My own analysis, this (PhilHealth) operation can be privatized because basically, it is an HMO (health maintenance organizations) and in my previous work in the private sector, we normally buy HMO from private corporations and it works. It is a plain HMO medical insurance. Since this operation can be performed by the private sector? And the government can just pay?” Gatchalian said.

GCG director Samuel Dagpin Jr. then responded that the privatization could be an option, citing benefits and claims can be reformed in the country’s health care system.

“That is really one of the options because here really the problem is really the claims and benefits portion of our health care system. That would be an option for the Congress to look upon with respect to regulation and collection,” Dagpin said.

“But as to claims and benefits, I think there must be somehow a great reformation for our health care system,” he added.

The GCG, which evaluates PhilHealth, is a regulatory body mandated to “safeguard the State’s ownership rights and ensure that the operations of government owned or controlled corporations (GOCCs).”

Under the Department of Finance

Dagpin, meanwhile, shared that in 2017, they recommended that PhilHealth must be supervised by the finance department, citing that the state insurer is really an “insurance business.”

“As of now, since 2017, we conducted an operational audit with respect to PhilHealth. In fact, the recommendation to the Office of the President is to transfer the supervising agency from DOH (Department of Health) to the Department of Finance,” Dagpin said.

“Primarily because this is really an insurance business… because health is just an effect of how PhilHealth conducts its business so it should be under the Department of Finance. That was our recommendation in 2017,” he added.

During the PhilHealth fund mess, Health Secretary Francisco Duque III is the ex-officio member of the state insurer’s board of directors.