7 held for car theft in Bulacan 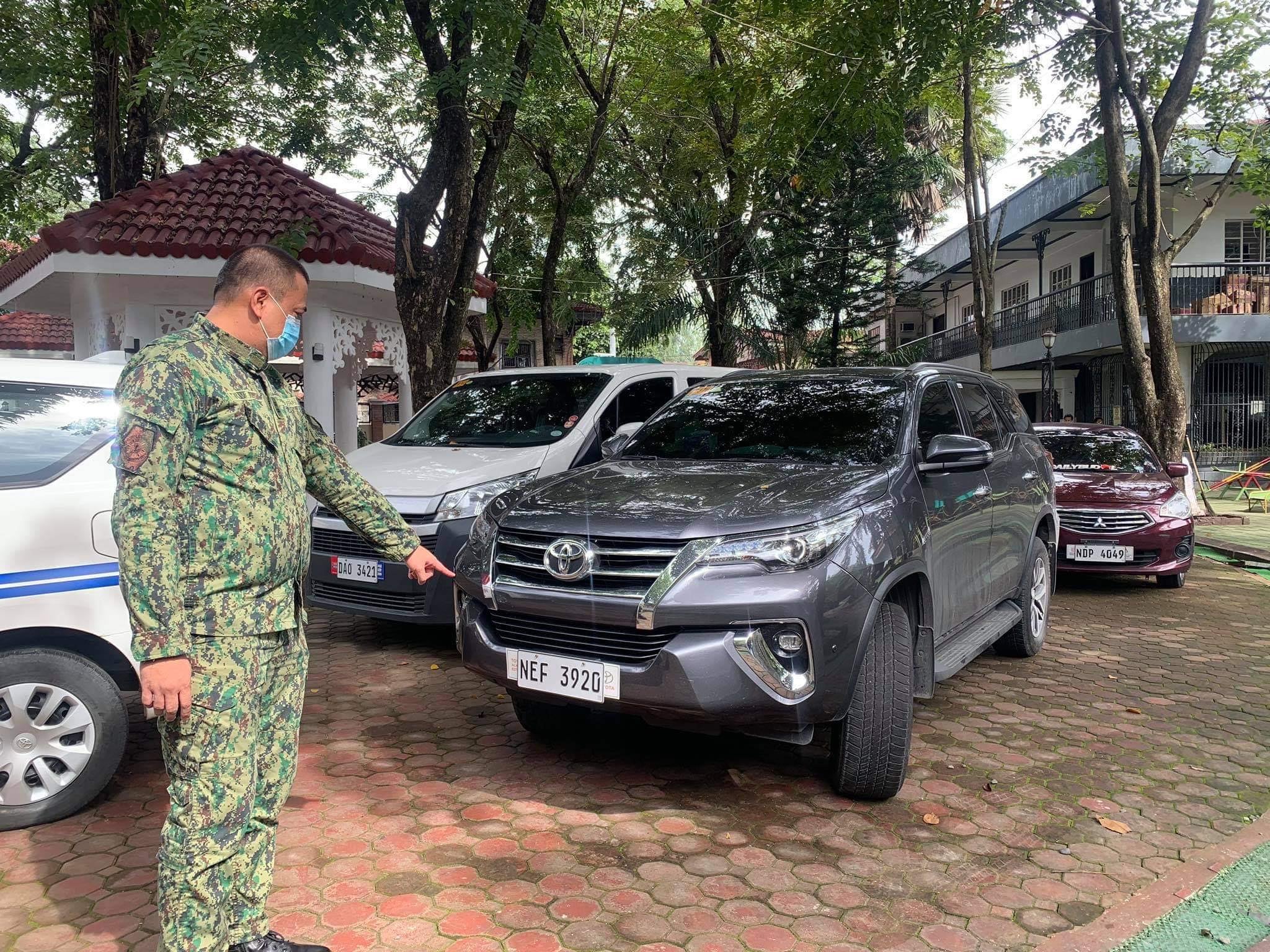 Police in Bulacan and Muntinlupa City recovered this vehicle stolen by seven suspects from a businessman. (Photo from the Bulacan Police Office)

CAMP GEN. ALEJO SANTOS, Bulacan –– Police on Wednesday arrested a driver of a businessman in Muntinlupa City and his six cohorts after allegedly stealing the Toyota Fortuner of his employer during a hot pursuit operation in San Miguel town.

They took away the gray metallic Toyota Fortuner registered to Jiade Wang on Tuesday afternoon while it was parked unattended in front of his house. The car was later reported to the Muntinlupa City police when it was discovered the following day.

Cajipe said they managed to trail the suspects through a tracking device installed in the stolen vehicle.

The suspects surrendered to the responding authorities when they were cornered at Barangay Salacot in San Miguel town.