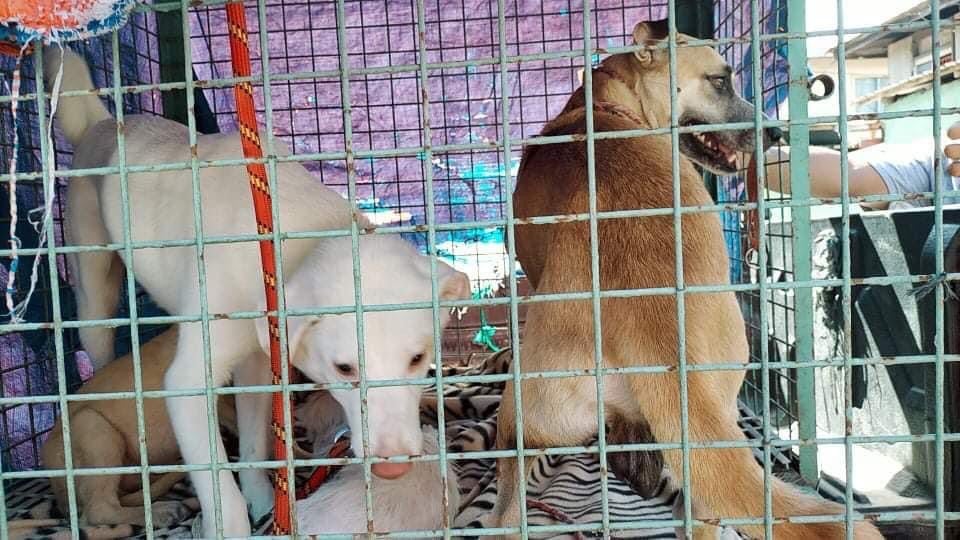 SAN ANTONIO, ZAMBALES –– Four dogs were rescued from being butchered when authorities raided an illegal slaughterhouse in a village in San Marcelino town on Monday, authorities said.

Acting on the report from AKF, agents of the Criminal Investigation and Detection Group (CIDG) and local police inspected the suspect’s place and discovered piles of dogs’ carcasses and cooked dog meat.

“His evil act ends today,” said AFK in a social media post on Monday, referring to the suspect.

The four rescued dogs were placed under the care of AKF.

The suspect is now in the custody of the CIDG in Olongapo City while awaiting charges for violation of the Animal Welfare Act of 1998 and Anti-Rabies Act of 2007. 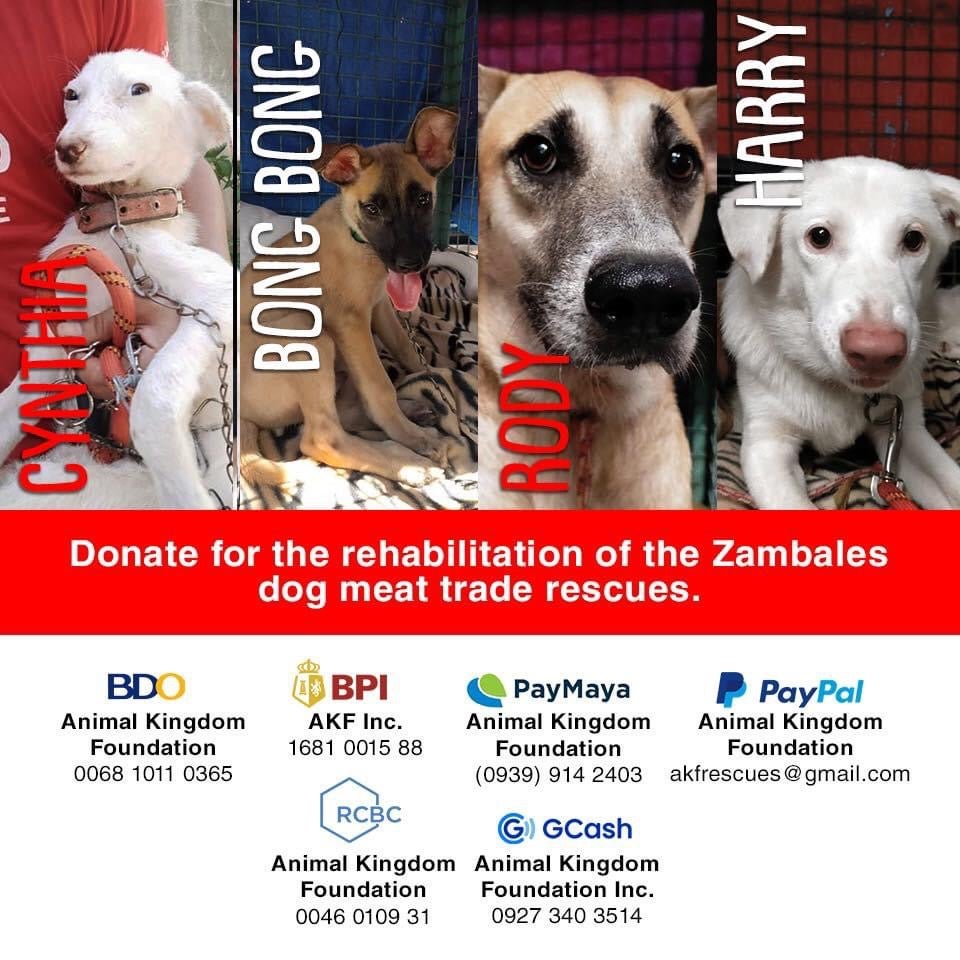