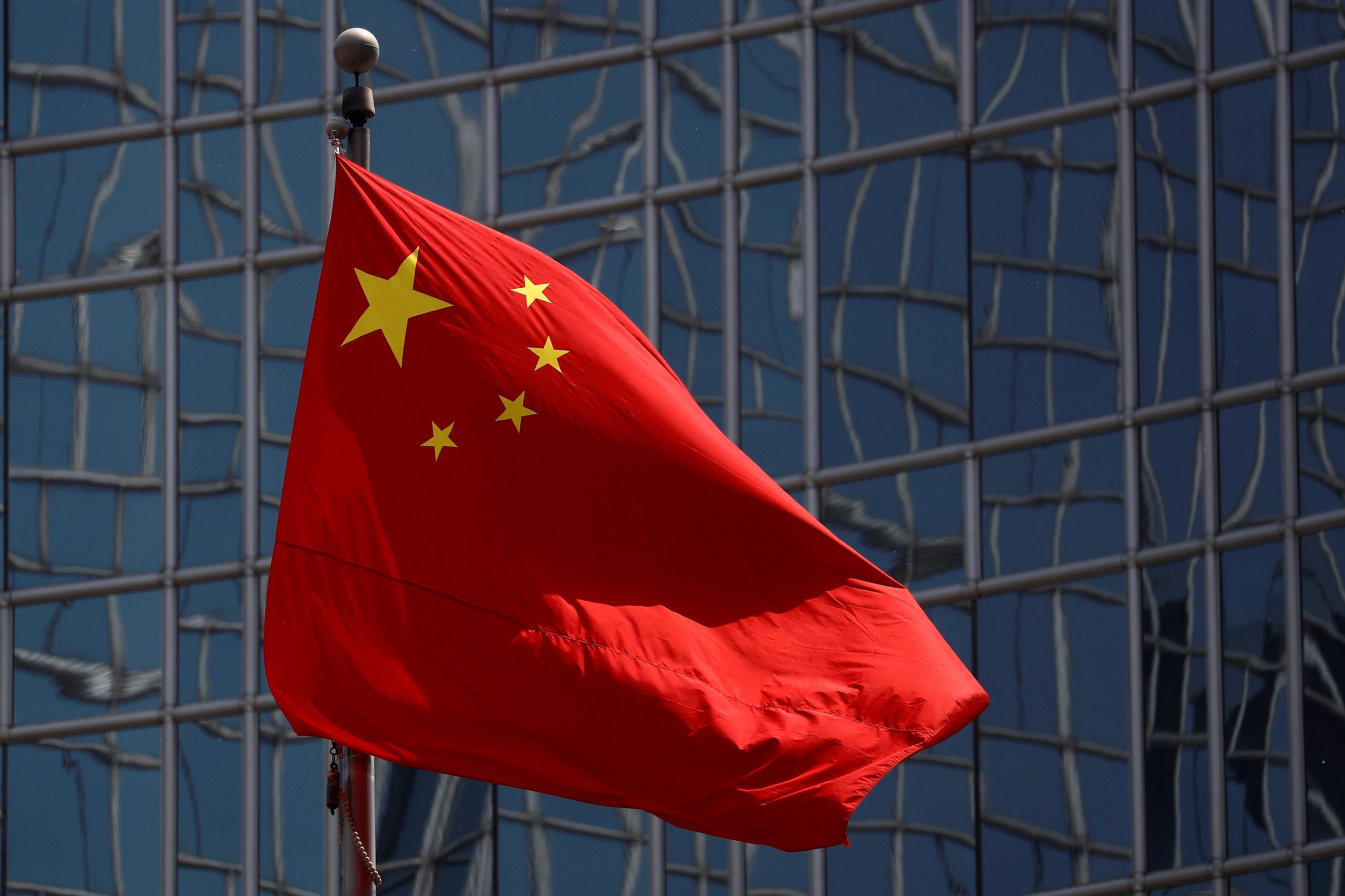 NEW YORK—China accused the United States on Friday of “fabricating lies” and trying to take the world back to the “jungle age” after Washington blamed Beijing and U.N. agencies for “the murder of millions of baby girls.”

The United Nations Population Fund (UNFPA) on Friday said it regretted the accusations by U.S. Education Secretary Betsy DeVos, which were made at a U.N. General Assembly meeting on Thursday on the anniversary of a landmark 1995 women’s conference.

UNFPA Executive Director Natalia Kanem told reporters that any coercion of women was “against our practice and policy.”

“We accord the highest priority to voluntary sexual and reproductive health, rights, and procedures,” she said. “We have invited reviews of, in the case of UNFPA, our practice and procedures in the country of China, and for the past four years, the United States has not visited our programs.”

U.S. President Donald Trump’s administration cut funding in 2017 for UNFPA, saying it “supports … a program of coercive abortion or involuntary sterilization.” The United Nations said that was an inaccurate perception.

DeVos and U.S. Secretary of State Mike Pompeo, who issued a statement on Thursday, both accused China of subjecting Uighurs and other minorities to forced abortion, forced sterilization, and involuntary implantation of birth control devices.

A spokesperson for China’s U.N. mission in New York said in a statement that the remarks were “sheer fabrication.”

“Some U.S. politicians lie and cheat as a habit,” the spokesperson said. “They maliciously create political confrontation and undermine multilateral cooperation. The United States, going against the trend of the times, is becoming the biggest destroyer of the existing international order and trying all means to take the world back to the ‘jungle age.'”

Long-simmering tensions between the United States and China have hit the boiling point at the United Nations over the coronavirus pandemic, spotlighting Beijing’s bid for greater multilateral influence in a challenge to Washington’s traditional leadership.