A trusted lieutenant of Justice Secretary Menardo Guevarra in the Department of Justice (DOJ) abruptly resigned on Thursday.

Justice Undersecretary Markk Perete, who has been involved in major DOJ cases, such as the Philippine Health Insurance Corp. (PhilHealth) investigation, announced his immediate resignation in a Viber message to reporters at dawn.

“After much thought, I have decided to submit my resignation from the DOJ effective today due to serious reasons,” said Perete, who also served as DOJ spokesperson.

He has not yet talked to Guevarra, he said. 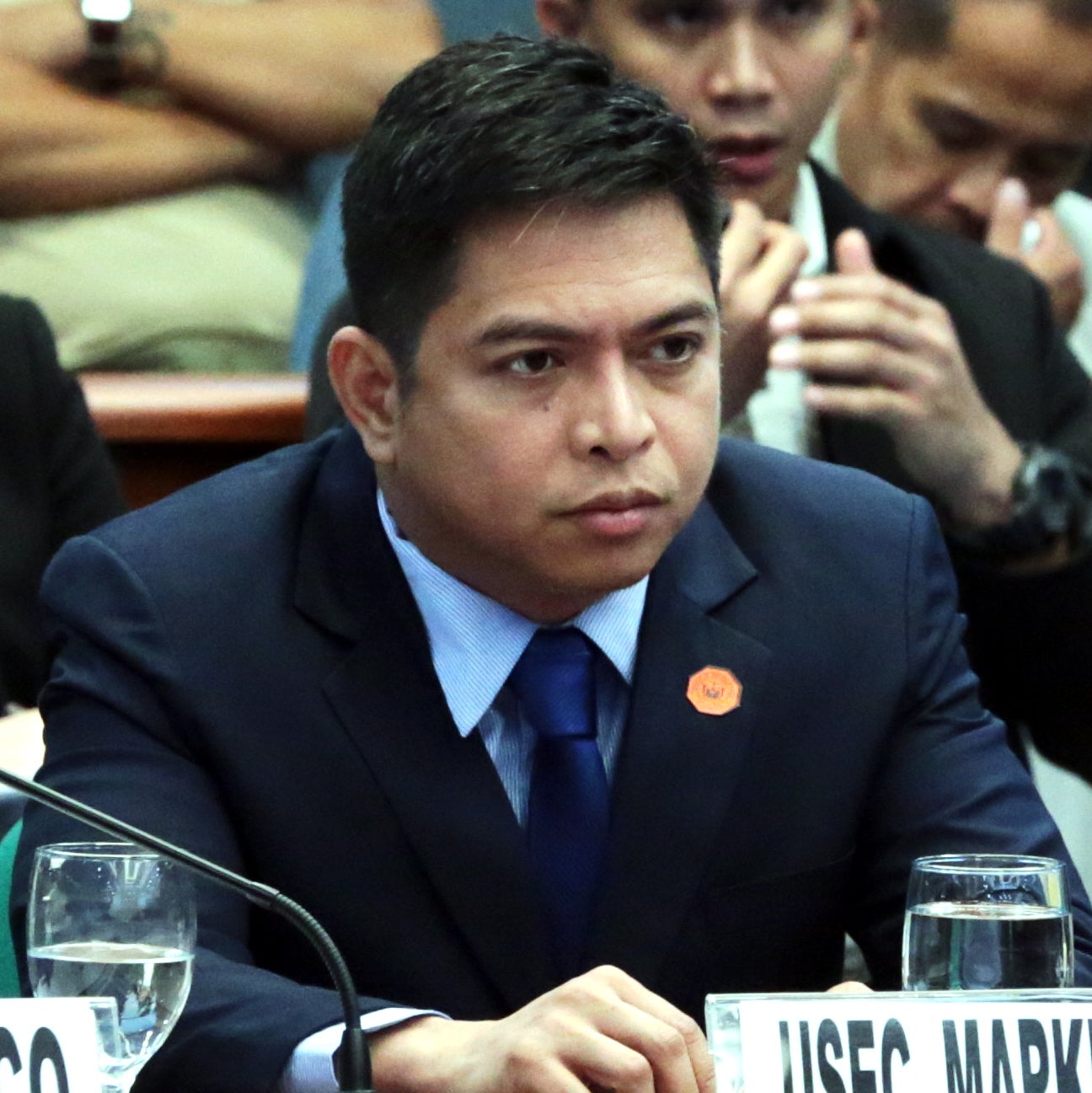 “This decision and the reason for it are very personal. I would have liked to continue under Secretary Guevarra’s leadership but it would be a disservice to do so at this time,” he said.

In a statement on Thursday night, Guevarra said he wished Perete well.

“As these reasons were very personal, the least that we could do for him is to respect his privacy and wish him well,” Guevarra said.

Perete was one of the four officials Guevarra brought with him in July 2018 when he took over from resigned justice secretary Vitaliano Aguirre II. The others were Undersecretaries Adrian Sugay and Emmeline Aglipay-Villar and Assistant Secretary Neil Bainto.

Perete was placed in charge of the Bureau of Immigration and the special panels investigating the extrajudicial killings of activists and journalists, and drug war-related killings. He also led the DOJ’s efforts to fight cybercrime and to put up an interagency database called National Justice Information System.

He was part of the review of several existing and proposed laws and mechanisms, including the Bureau of Corrections’ implementation of good conduct time allowances.

One of his most recent tasks was to serve on the interagency Task Force PhilHealth, investigating alleged irregularities in the state-run health insurer.

Before he joined the DOJ, Perete was legal counsel to a multinational company while teaching law in universities.

He used to work for Guevarra’s law firm with Executive Secretary Salvador Medialdea.

Perete had also been a supervising legislative staff officer in the House of Representatives.