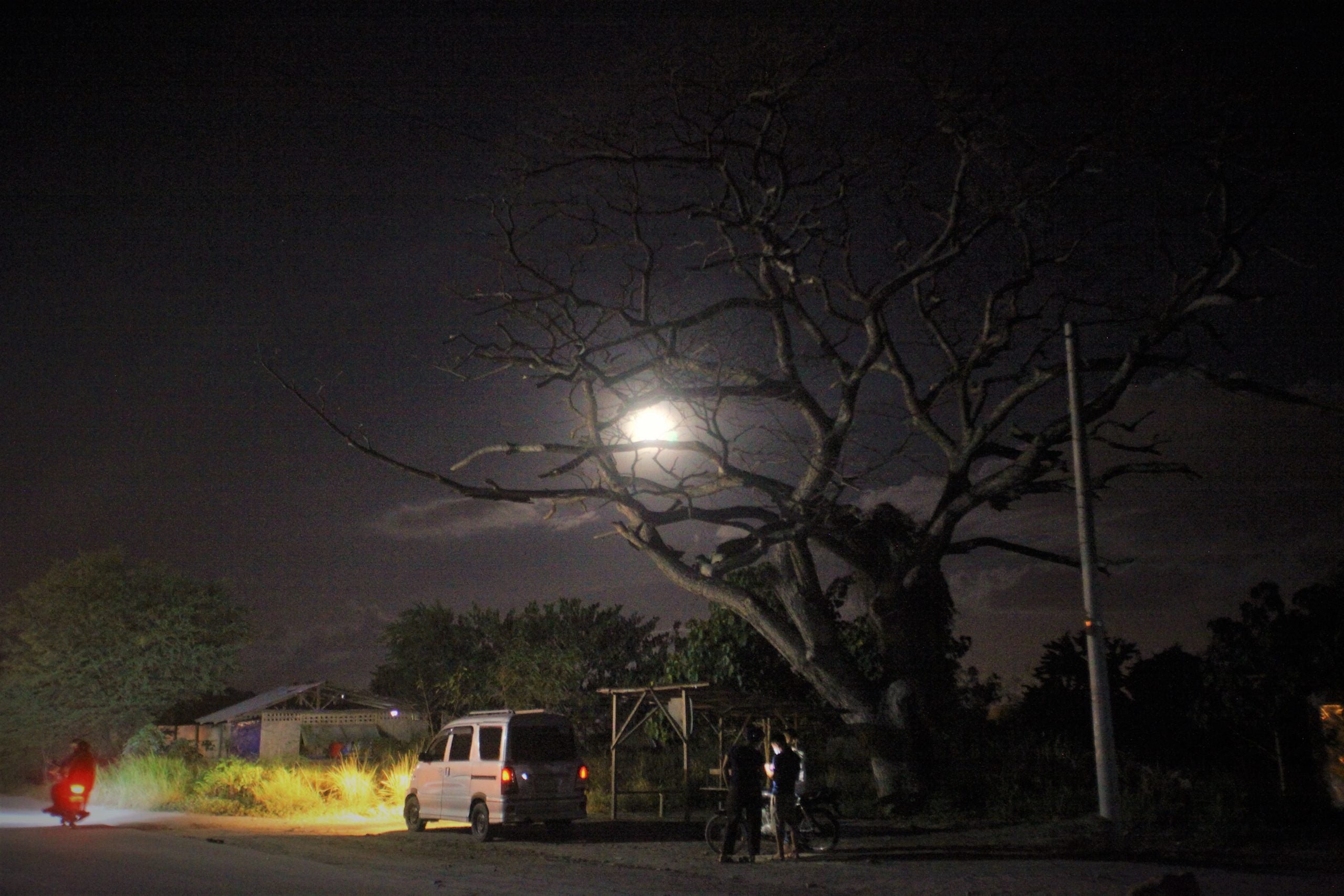 Elmer Catulpos, president of the General Santos City Chamber of Commerce and Industry, Inc. (GSCCCII), said another GCQ extension would have a grave effect on the city’s economy, which is already reeling from the lockdown and other tight quarantine measures implemented to stop the spread of the coronavirus disease (COVID-19).

“The economy is suffering, people are suffering. Enough of these tight measures and give back to the people the chance to work and earn a living, please have pity,” Catulpos said.

President Duterte announced during his Monday evening address on COVID-19 that the rest of the country would already be under MGCQ this month, except for Lanao del Sur and Marawi City, which would remain under modified enhanced community quarantine (MECQ), the national capital region, and the cities of Batangas, Tacloban, Iloilo, Bacolod, and Iligan, which would remain under GCQ.

“(The President made) no mention of any extension of the GCQ in General Santos City, meaning that the city must already be on MGCQ,” the General Santos business chamber president said.

A day after the President’s address, local officials announced that the local government of General Santos had appealed to national authorities to extend the GCQ status here.

Mayor Ronnel Rivera also issued an Executive Order on Sept. 27 extending the GCQ until Oct. 15 to stem the rising COVID-19 cases in the city.

The request for an extension was unanimously decided by the Local Inter-Agency Task Force, which included barangay captains, medical experts, and the security forces in the city, according to the advisory released by the city.

Rivera said the continuing rise of COVID-19 infections in the city in the past weeks had forced authorities to implement granular lockdowns on certain streets and portions of villages to help contain local COVID-19 transmission detected in the city last month.

In an official statement, the GSCCCII said the business sector appreciated and supported what the local government had done to cushion the impact of the pandemic.

“(But some officials) frantically imposed certain health and economic protocols that made doing business difficult and led to many people losing their jobs and sources of livelihood,” said the statement.

Catulpos said economic activities in the city had slowed down (because of the) very tight measures, such as the border lockdowns that hampered the movement of goods and people.

“This resulted in the closing of businesses, loss of jobs and livelihood,” he said, adding that even the banking sector had also raised their concern.

The business leader said the fishing industry lost about P300 million during the four-day partial lockdown of the fish port complex in September due to COVID-19.

Catulpos scored how authorities portrayed in their status reports the General Santos Fishing Port Complex as a source of COVID 19, when thousands who visited the fish port every day could have brought the infection there.

“Why not trace where those people (who went to the fish port) came from?” Catulpos asked.

“They are destroying the image of a landmark, a major source of livelihood not only of people in General Santos but also of people from other places. (The fish port has been) a contributor to our economy, its closure meant huge losses in millions of dollars,” said Catulpos, who owns the nationwide media network Brigada Group. “In effect, (they are) destroying what could be our major economic weapon amid this pandemic.”

Catulpos said the enemy was not COVID-19 but hunger and poverty.

GSCCCII’s stand drew support from netizens, among them businessman George Bedia-Anas, who said he hoped the chamber would help craft the standard protocols for the new normal.

Quarantine restrictions could not be lifted without an efficient contact tracing platform, occupational pre-emptive health protocols, and proactive information dissemination to educate the public and regain their confidence without being complacent about the threat of COVID-19, he said.

“To live, we need jobs, opportunities, and other sources of income,” said netizen Riza Mae Esclamado.

“Open the border please, we are in a hard situation because we cannot work, we (can) follow the protocols instead,” said another netizen named Yhadz Tulio.