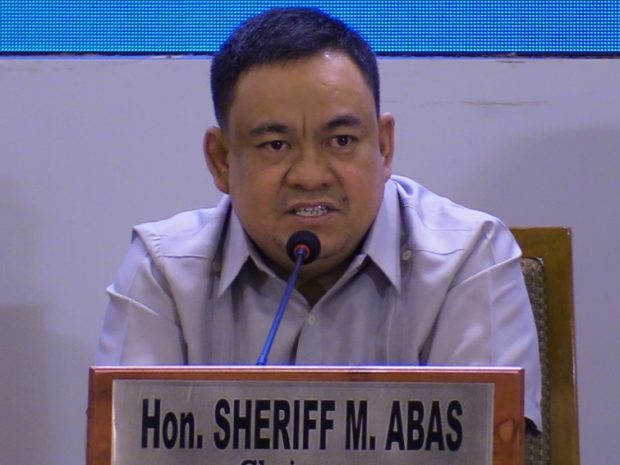 MANILA, Philippines — There is no plan to suspend the 2022 national elections, the Commission on Elections (Comelec) said Monday.

In a televised briefing, Comelec chief Sheriff Abas said the proposal must come from Congress since it involves amendment of the Constitution.

(That was asked to me by Rep. Arroyo during our budget hearing last week in Congress. Right now, it is not in our plans to postpone the 2022 elections.)

It was Arroyo, House Deputy Majority Leader and Pampanga 2nd district representative who floated the possibility of postponing the 2022 elections due to the COVID-19 pandemic.

(I told him that the proposal must come from the House of Representatives as well as the Senate. If you look at the Constitution, it is indicated there that our election is on the second Monday of May.)

(That’s a definite date. Although a law can be crafted to extend that date but again, it’s not under Comelec’s call.)

Abas also noted that under the Constitution, terms of incumbent officials will end on June 30.

(To amend this provision of the Constitution, there has to be a proposal and the 2/3 votes of congressmen and senators. Regardless, there will still be hurdles because there must be a plebiscite.)

Comelec previously said it is eyeing to conduct the 2022 national elections for two to three days should the COVID-19 persist by then.

Malacañang, meanwhile, rejected possibly postponing the elections, saying the Philippines can learn from other countries on how they will conduct the polls despite the ongoing health crisis.