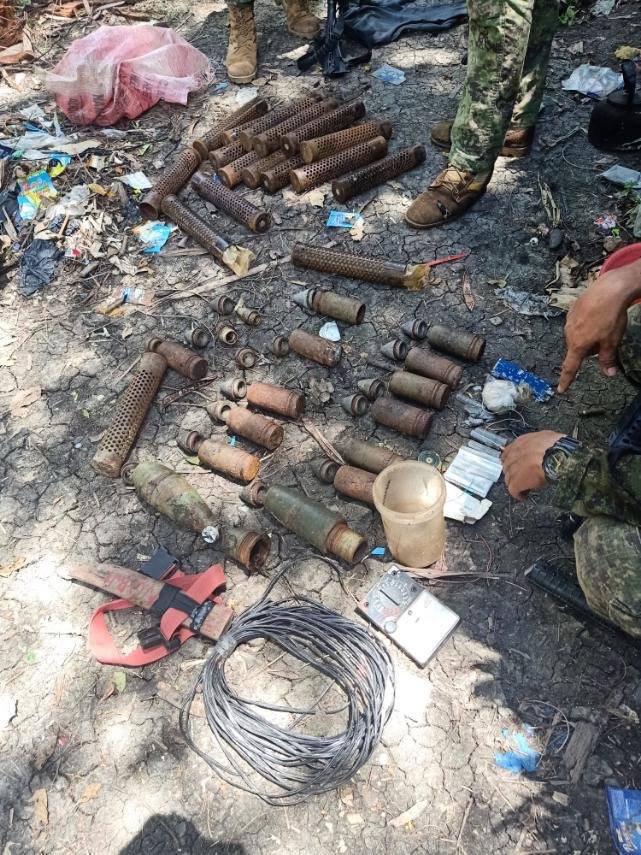 CAMP SIONGCO, Maguindanao—Government forces in pursuit of Islamic State (IS) followers in Maguindanao province discovered a factory where IS-allied groups were believed to be making land mines and improvised explosive devices, according to the Army.

Soldiers from the Army’s 1st Mechanized Infantry Battalion found the bomb-making components at the village of Salman in Ampatuan town, not far from the site of the infamous Maguindanao massacre in 2009 that left 58 people dead, including 32 journalists.

The explosive-making area was found by soldiers past noon on Friday (April 25).

A day earlier, a soldier was killed and two others were wounded when one of them stepped on a land mine while conducting a clearing operation at the village of Saniag, also in Ampatuan town. 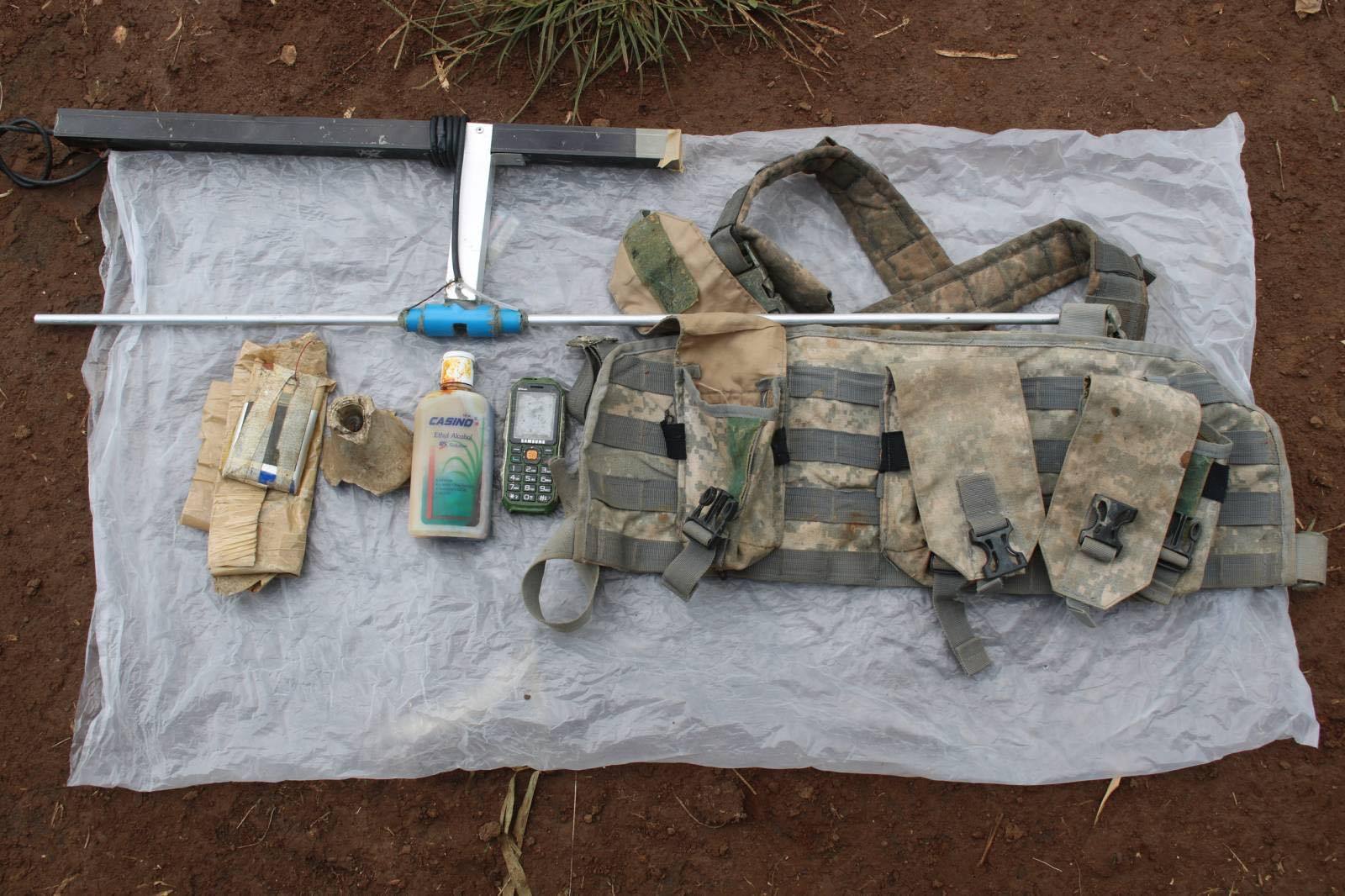 Authorities said they believed the shanty and its surrounding area was where the bombs used in attacking soldiers in past weeks were made.

In the past days, two soldiers had been killed in roadside blasts in Ampatuan town.