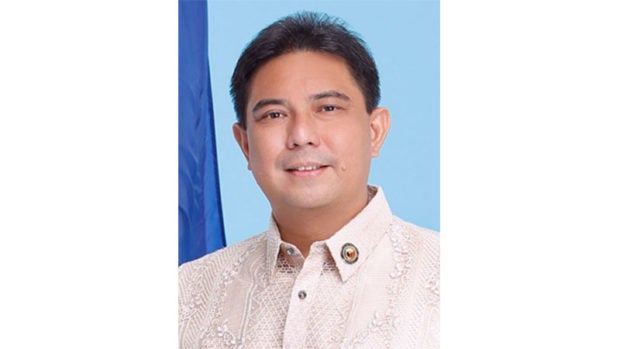 MANILA, Philippines — House Deputy Majority Leader and Pampanga 2nd Dist. Rep. Mikey Arroyo clarified Friday that he did not want the forthcoming national elections postponed immediately, saying the idea is only a “last resort” if there will still be a pandemic in 2022.

Arroyo explained in an interview with radio station DZBB that he did not tell the Commission on Elections (Comelec) to postpone the elections, but only to consider it in a worst-case scenario.

(In case that in 2022, the pandemic still cannot be controlled and there is no vaccine yet, and if ever that Comelec’s safety nets are not enough, let’s think about postponing the elections. I did not say that we postpone the elections right away.)

(Right now, we don’t know what the situation will be in the Philippines by May 2022. Hopefully, we no longer have a problem with the pandemic, but there is a possibility that it will get worse. It is scary for the people if they will gamble their health to vote.)

Arroyo, son of former President and Speaker Gloria Macapagal-Arroyo, drew flak for floating the idea of postponing the 2022 elections due to the pandemic.

Many believe that Arroyo raised the idea to extend the term of officials, including President Rodrigo Duterte.

But the lawmaker insisted that he  just wants Comelec to “at least think about it.”

“First and foremost, what is important is they (Comelec) should be ready for the safety nets in place and when I was asking them in the committee hearing, mukhang hinahanda naman nila ang mag-plan B sila, plan C, plan D, kung saka-sakaling walang vaccine pagdating ng election,” Arroyo said.

(First and foremost, what is important is Comelec should be ready for the safety nets in place and when I was asking them in the committee hearing, it seems that they are preparing a Plan B, Plan C, and Plan D in case there is no vaccine yet when the election comes.)

(For me, if ever, I hope not, that the pandemic worsens and the country unites that it’s not safe to go out, then at that point, that’s the last resort.)

Arroyo then said that he never talked to anyone in the executive department about the idea of postponing the 2022 elections, adding that he has not even thought about filing a bill to push for it.

“Wala akong nakausap sa kanila (I did not talk to anyone of them), not the Speaker, not anyone from the executive, these are mine. It’s my right to profound my ideas,” Arroyo said.