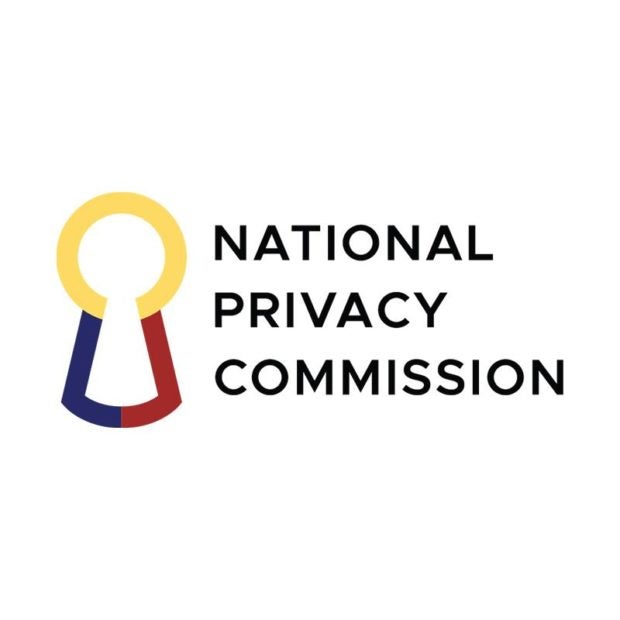 MANILA, Philippines — The National Privacy Commission (NPC) will meet with representatives of Facebook in the Philippines to discuss the move to take down fake domestic accounts and pages as the commission also questioned how some of the accounts could be traced to China.

(What they said is alarming because as they said, some of the accounts originated from the Philippines and China. It is only now when we see this happening. How could it have happened when there is no Facebook in China?)

According to Liboro, the NPC will also write to Facebook regarding the matter.

(We have more questions that we want to ask them, that’s why today we will send a letter to them and we will meet with their representative here to explain things about their action that could be alarming to the public.)

Facebook earlier took down more than 100 fake domestic accounts and pages linked to the Philippine military and police that target activists and dissidents, and over 150 others based in China that support President Rodrigo Duterte and the possible presidential bid by his daughter, Davao City Mayor Sara Duterte.

Both the Philippine National Police and the Armed Forces of the Philippines disowned the alleged fake social media accounts linked to them.

Liboro said the NPC also wants to know if the latest action from Facebook and the appearance of duplicate and blank accounts in the social media platform in June are related.