Vatican steps up opposition to euthanasia and assisted suicide 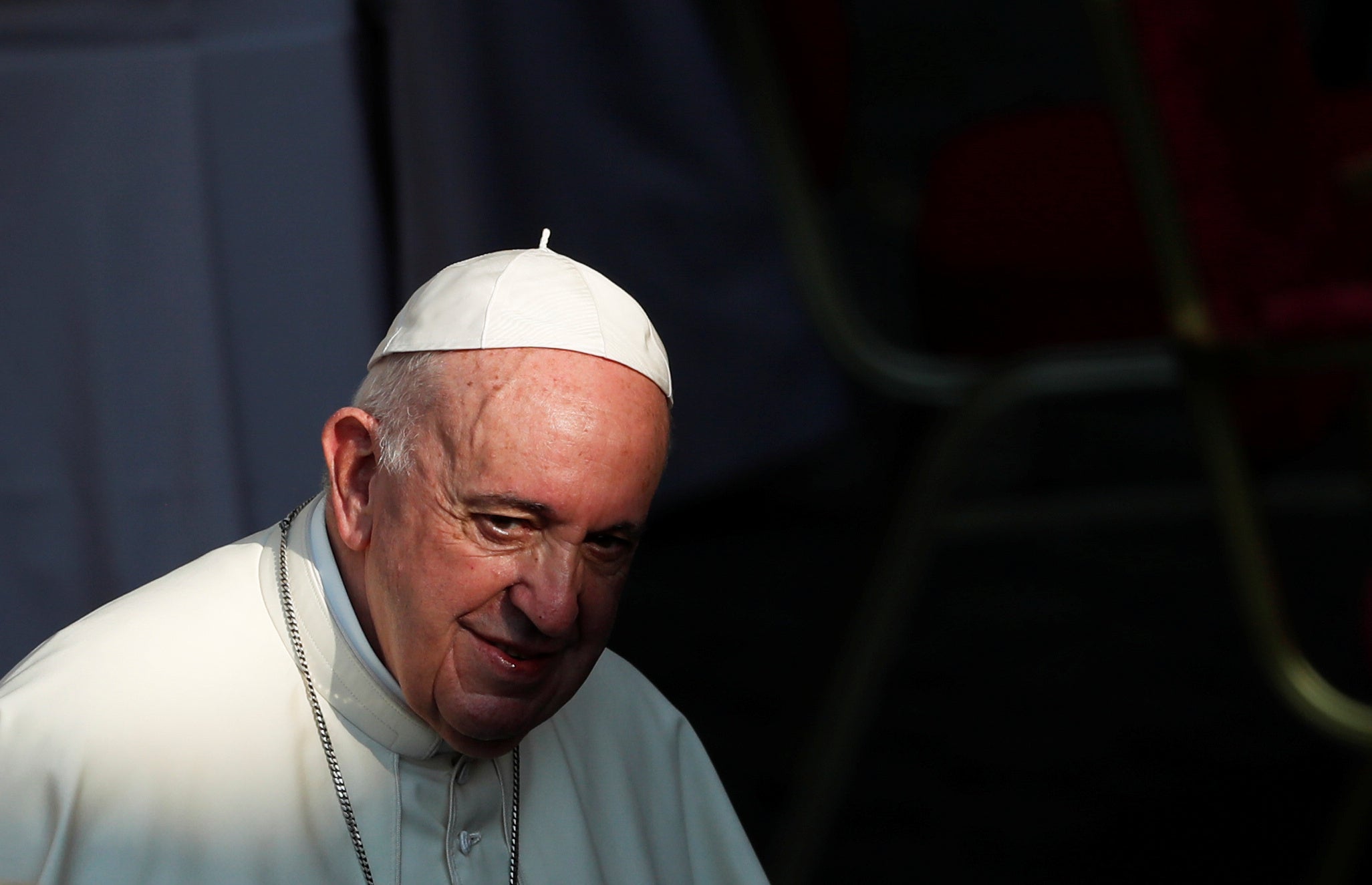 FILE PHOTO: Pope Francis looks on as he arrives at the San Damaso courtyard for the weekly general audience at the Vatican, September 16, 2020. REUTERS/Yara Nardi

VATICAN CITY— The Vatican doubled down on its opposition to euthanasia on Tuesday, calling it an “act of homicide” that can never be justified or tolerated.

A new document, issued as more countries consider legalizing euthanasia or assisted suicide, said legislators and politicians who support such laws are “accomplices.”

Catholic healthcare workers must never give active or passive collaboration and governments the right to conscientious objection, it said.

The 20-page document, titled “The Good Samaritan” and written by the Congregation for the Doctrine of the Faith, the Vatican’s doctrinal office, incorporated past statements by the Roman Catholic Church on end of life issues but used tougher language.

“Euthanasia, therefore, is an intrinsically evil act, in every situation or circumstance,” the document said. “Euthanasia is an act of homicide that no end can justify and that does not tolerate any form of complicity or active or passive collaboration.”

One section singled out lawmakers, saying that if they approve laws on euthanasia and assisted suicide they become “accomplices of a grave sin that others will execute”.

Euthanasia involves a physician taking an active role in ending a patient’s life whereas in assisted suicide, the doctor provides a lethal substance for the patient to self-administer.

Both are legal to various degrees in about 10 countries and several U.S. states.

In February, Portuguese legislators approved bills that would decriminalize euthanasia and assisted suicide. They have not yet become law. New Zealand is due to hold a referendum on both in October.

The document called legitimatizing euthanasia or assisted suicide “a sign of the degradation of legal systems.”

In a section addressed to Catholic health workers, the document said their cooperation “must be excluded” because “we must obey God rather than men.”

Governments “must acknowledge the right to conscientious objection” by health care workers, it said.