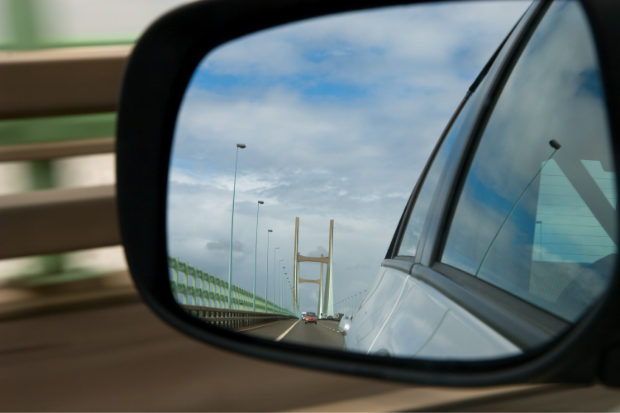 A woman who was filming a video for the video-sharing platform Snapchat fell out of her car window and on to a highway in London, United Kingdom.

The incident occurred on the M25 motorway during the wee hours of Saturday, Sept. 19, according to Surrey Police on Twitter on the same day.

“The front seat passenger was hanging out the car whilst filming a SnapChat video along the #M25. She then fell out the car and into a live lane,” the police force said.

The front seat passenger was hanging out the car whilst filming a SnapChat video along the #M25. She then fell out the car and into a live lane.
It is only by luck she wasn’t seriously injured or killed.#nowords
2846 pic.twitter.com/b7f1tPJTEb

The police also noted that “[it] is only by luck she wasn’t seriously injured or killed,” ending the post with “#nowords.”

The tweet came with a photo of the vehicle of the woman, whose name was withheld. Fortunately, she did not suffer from any life-threatening injuries and she was treated at the scene by paramedics, as per The Guardian on the same day. Ian Biong/JB

Man accidentally shoots own groin after showing off gun in public