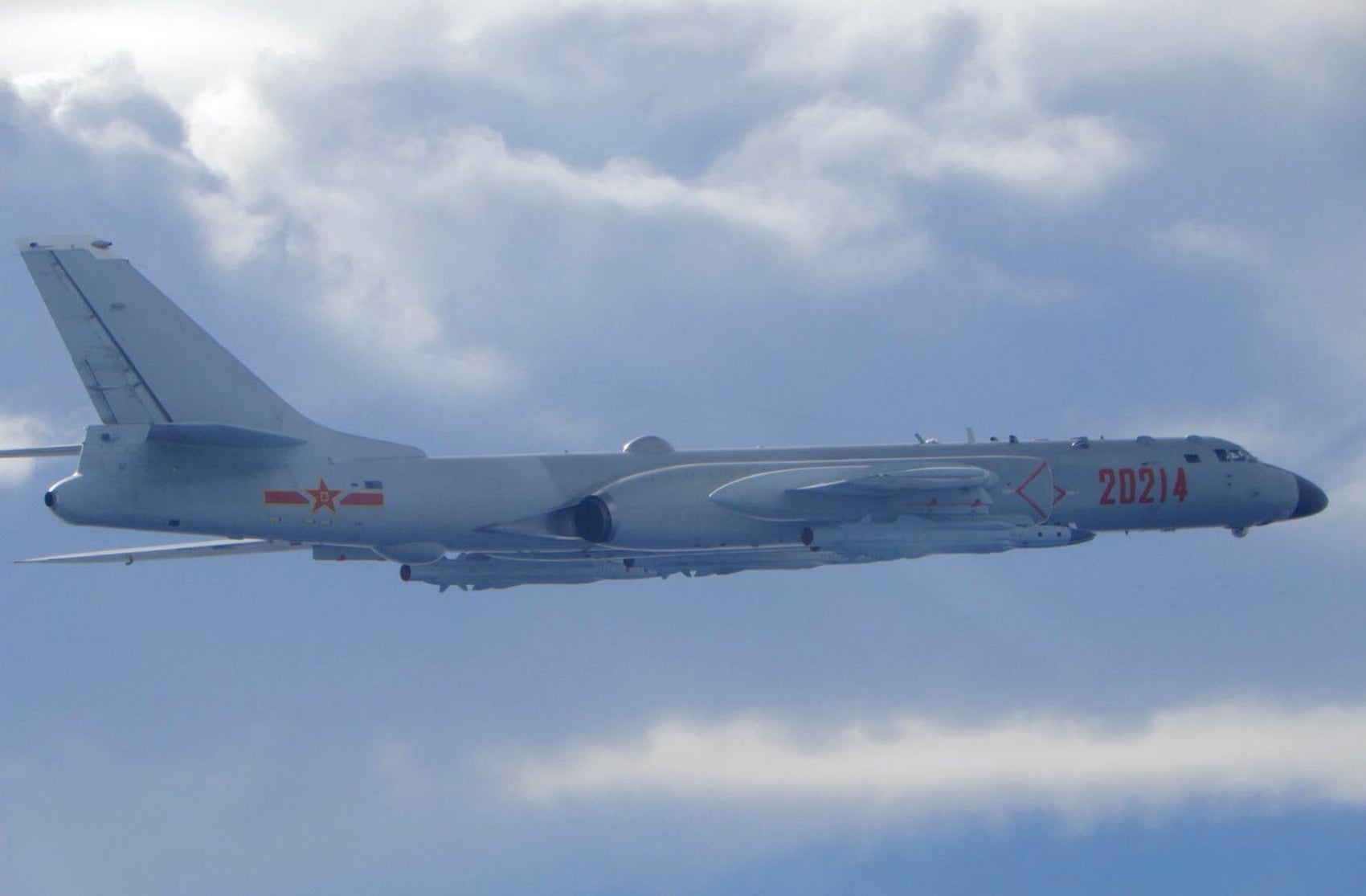 BEIJING — A look at recent developments in the South China Sea, where China is pitted against smaller neighbors in multiple territorial disputes over islands, coral reefs and lagoons. The waters are a major shipping route for global commerce and are rich in fish and possible oil and gas reserves.

China flooded the Taiwan Strait at the northern end of the South China Sea with warplanes over two days last week in an apparent attempt to intimidate the self-governing island democracy it claims as its own territory.

The drills were timed to coincide with the visit to Taiwan by a high-ranking U.S. envoy for talks and to attend a memorial service for former Taiwanese President Lee Teng-hui, who led the island’s transition to full democracy in the face of Chinese threats.

China’s defense ministry said the planes, including 32 fighters of various types, four bombers and one anti-submarine warfare aircraft, crossed into Taiwan’s air defense identification zone on Friday and Saturday. Taiwan responded by activating its ground-based air defense systems and scrambling fighters, who ordered the Chinese planes to leave, saying they would “bear all the consequences” if they did not.

The Taiwan Strait is a busy transit route to and from the South China Sea which is roughly divided between China to the west and Taiwan to the east.

“We asked them to move out as it was Indonesia’s EEZ. But they insisted that it is China’s nine-dash- line territory. Our officers at the vessel argued with them until they moved out,” said Aan Kurnia, chief of the Indonesian Maritime Security Agency.

China’s “nine-dash line” delineates its claim to virtually the entire South China Sea. A 2016 international arbitration ruling involving the Philippines invalidated most of China’s sweeping claims in the sea, but China has ignored the ruling.

A U.S. official accused China last week of bullying and insincerity in its dealings with Southeast Asian nations.

U.S. Assistant Secretary of State David Stilwell said Tuesday that Chinese insincerity is best illustrated in its aggressive behavior in the South China Sea, where it has turned disputed reefs into weaponized artificial island outposts despite a commitment not to militarize the region.

In later testimony before the Senate, Stilwell said it was now clear to the U.S. and others that China “seeks to disrupt and reshape the international environment around the narrow self-centered interests and authoritarian values of a single beneficiary, the Chinese Communist Party.”

Chinese Foreign Minister Wang Yi lashed back at the U.S. in last week’s ASEAN meetings, saying Washington was the “biggest driver of militarization” and the “most dangerous factor damaging peace” in the region.