Coronavirus-free areas may be placed under ‘new normal’ status – Palace 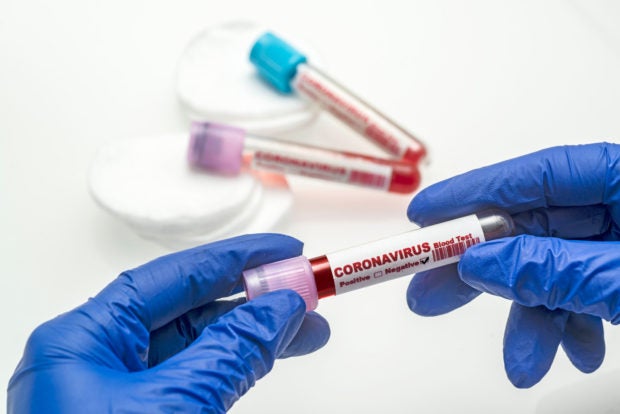 MANILA, Philippines — Several parts of the country with zero transmission of the novel coronavirus which causes the coronavirus disease 2019 (COVID-19) in the past month may be placed under  “new normal” status starting October, Malacañang said Monday.

Presidential spokesperson Harry Roque said he personally proposed the idea to the Inter-Agency Task Force (IATF) for the Management of Infectious Diseases and was agreed upon by the body itself.

“We’re still data-driven and guided by science. What I can say though is it will not be the same,” Roque said when asked about the possible quarantine measures after September 30.

“Ako mismo ang nagmungkahi at nag-agree naman IATF na there will be areas na zero transmission in the past month na pwede nang ideklara as under new normal,” he added.

(I personally proposed and the IATF agreed that there will be areas with zero transmission in the past month which may be placed under the new normal status.)

According to the IATF’s omnibus guidelines on the implementation of community quarantine, “new normal” refers to the “emerging behaviors, situations, and minimum public health standards that will be institutionalized in common or routine practices and remain even after the pandemic while the disease is not totally eradicated through means such as widespread immunization.”

“These include actions that will become second nature to the general public as well as policies such as bans on large gatherings that will continue to remain in force,” it further explained.

Whether or not Metro Manila will have its community quarantine status eased, Roque said, will still depend on its case doubling rate and critical care capacity.

Only Bacolod City, Lanao del Sur and Iligan City are under stricter lockdown or modified enhanced community quarantine while the rest of the country is under the least stringent modified GCQ.