Military still clueless on motive for the kidnapping of a ‘poor man’
By: Julie S. Alipala - Reporter / @alipalajulieINQ
Philippine Daily Inquirer / 05:04 AM September 21, 2020 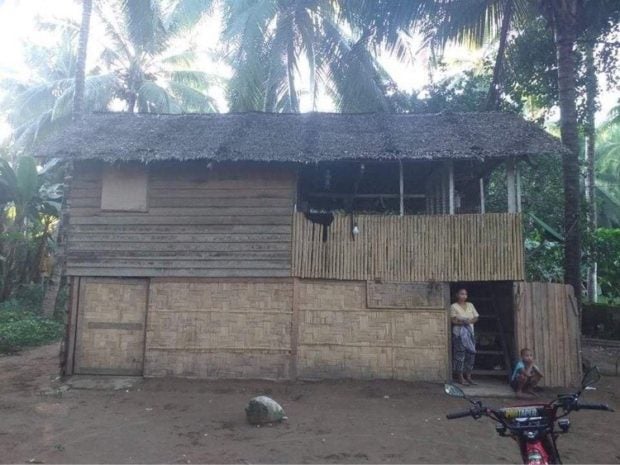 ZAMBOANGA CITY, Zamboanga del Sur, Philippines — The municipal government and police in Sirawai town, Zamboanga del Norte province, has offered a P600,000 reward for information leading to the arrest of the kidnapper of a town resident on Wednesday.

The military said that Triplitt might have been taken because of his foreign-sounding name. He “is not a wealthy man,” said Maj. Gen. Generoso Ponio, commander of the Army’s 1st Infantry Division based in the Zamboanga Peninsula.

If not for ransom, Nicolas said the abduction could be meant to divert the military’s attention from pursuit operations in the Zamboanga Sibugay towns of Alicia and RT Lim, or in Sulu.

Triplitt, his wife Celsa and their child were on a motorbike bound for their home in Barangay Piacan on Sept. 16 when armed men in camouflage uniform and believed to be Abu Sayyaf bandits intercepted them in Barangay Tapayanan.

Celsa managed to escape with the child and sought the help of village officials who, in turn, informed law enforcers.

Police immediately launched operations to pursue the kidnappers who brought Triplitt toward the village’s hinterland area.

“It’s still a mystery for us why he was abducted. He is known here and has been living in Piacan village for a long time. So we don’t think it’s a mistaken identity,” said Brig. Gen. Leonel Nicolas, commander of the Army’s 102nd Infantry Brigade.

“Who would have mistaken him for an American? He is known here as a poor farmer. So when it comes to motives, we are still clueless right now,” Nicolas said.

Triplitt was born in Piacan to a Cebuano father and a Tausug mother from Jolo, Sulu.

On Saturday, the military released a photo of the victim’s thatched two-story wooden house with walls of woven bamboo strips in the middle of a coconut farm.Nicolas said Sirawai officials, along with the members of the Moro Islamic Liberation Front and the Moro National Liberation Front, were working closely to negotiate with the families of “possible persons of interest that could be behind the abduction.”

“Our partners are working on it, trying to seek their help, if they have knowledge about these persons of interest and how they can be convinced to release the victim,” he said.

Since Wednesday, the military has blocked the sea route of Sirawai to contain the movement of the kidnappers and the victim.

Those with information about the kidnappers may contact 0998-5986797, police said.