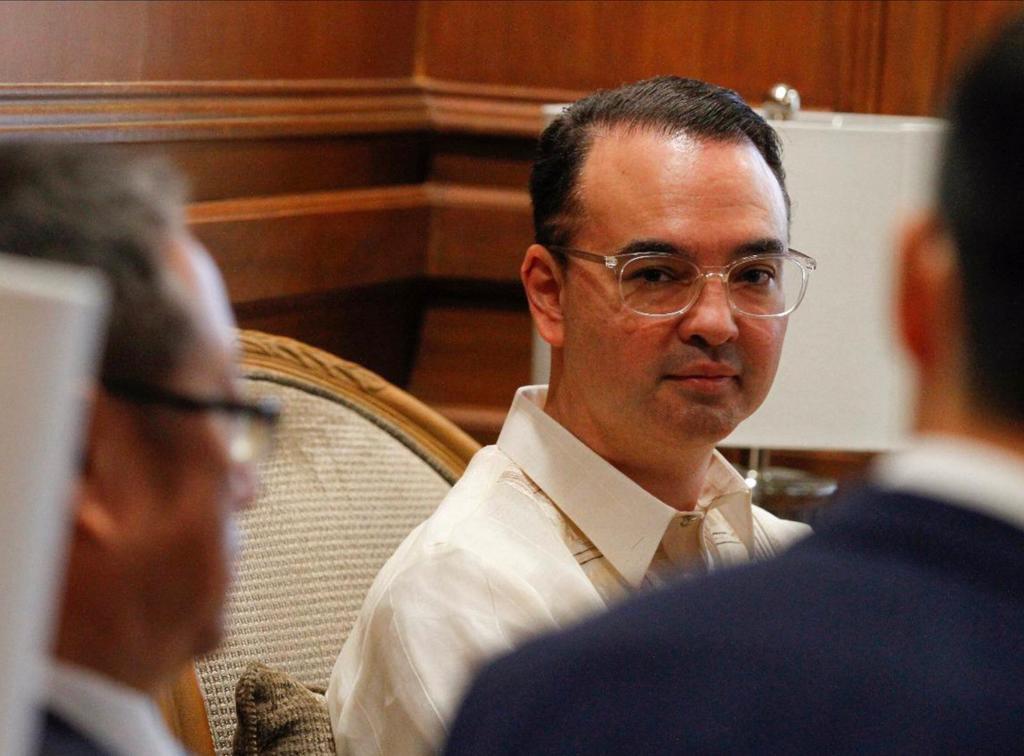 MANILA, Philippines — House Speaker Alan Cayetano on Saturday criticized on Saturday the European Parliament after it issued a resolution that interfered in the “country’s domestic issues.”

“The Philippine House of Representatives takes exception to the outright interference of the European Parliament in the purely domestic matters of the Philippines by dictating on the government ‘to renew the broadcast license’ of ABS-CBN and to ‘drop’ the Cyberlibel charges against Maria Ressa,” Cayetano said in his statement issued on Facebook.

This after the European Parliament, in a resolution, warned to revoke Philippines’ trading opportunities with European Union if it will not enforce international conventions on human rights.

Under the resolution, the parliament raised alarm on the case of the conviction of Rappler Executive Editor Maria Ressa over cyberlibel charges and the denial of ABS-CBN’s application for a new license to operate.

But Cayetano pressed that the parliament slammed the Philippines before “asking questions, and prior to ascertaining the facts.”

He also insisted that Ressa’s conviction is not related to violation of press freedom as it followed constitutional due process and procedures of Philippine Judicial System.

“The judgment resulted from a criminal complaint filed by a private individual who invoked his rights under the provision of Republic Act no. 10175 (or the Cybercrime Prevention Act of 2012) against Ms. Ressa and Rappler, a private online media company.  This was never an issue of press freedom,” Cayetano said.

On the issue of ABS-CBN shutdown, Cayetano said House followed “fair, thorough, and impartial proceedings” on the matter of ABS-CBN franchise application.

“The Committee’s resolution of the matter was in no way related to the freedom of the press.  It is what it is — a denial of a privilege granted by the State because the applicant was seen as undeserving of the grant of a legislative franchise,” the House Speaker said.