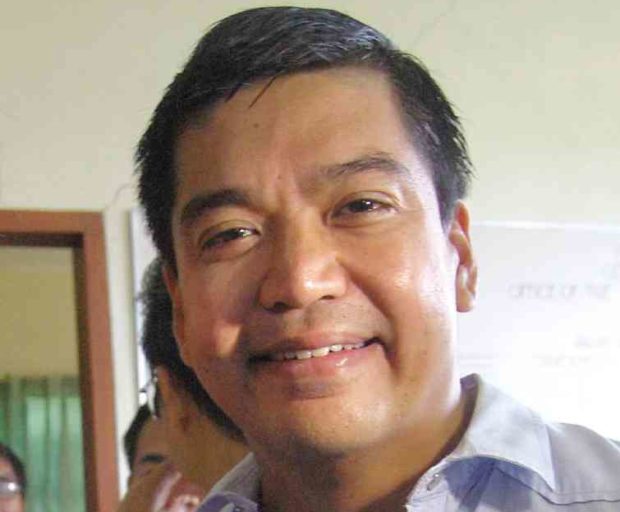 MANILA, Philippines — The word-war between allies of House Speaker Alan Peter Cayetano and Marinduque Rep. Lord Allan Jay Velasco continues to heat up as both camps trade barbs over the supposed imbalance in the share of infrastructure fund of each of their districts under the proposed 2021 budget.

Villafuerte said “rather than act like sanctimonious moralists in waxing eloquent about public accountability and good governance” Benitez and Teves “should explain to the public their suspected ties to Sabong International, an Internet-based cockfighting or e-Sabong site on social media flagged by the Philippine Amusement and Gaming Corp. itself and which supposedly caters to both local and offshore-based players.”

Villafuerte issued the statement as he asserted that contrary to Benitez’s allegation, the construction of the Provincial Capitol of CamSur was “above board and a necessity.”

He explained that the CamSur government had to seek financial assistance from the national government for the construction of a new Provincial Capitol after the old one was declared condemned six years ago.

“Benitez’s apparent lack of vision and dedication to spearhead the construction of an iconic building in his home province  of Negros Occidental should not deter us from building a magnificent yet functional edifice in our province that not only CamSur folk but all other Filipinos as well would be proud of,” Villafuerte said.

The spat between the lawmakers erupted when Teves claimed that Camarines Sur has been allotted a hefty P11.8 billion for infrastructure projects, while Taguig City will get P8 billion in the Department of Public Works and Highways’ (DPWH) 2021 budget.

Villafuerte denied the claim as mere “hearsay” and even dragged the speakership row into the issue, saying that Teves’ questioning reveals the plan hatched by Velasco’s camp to disturb the current leadership’s track to pass the 2021 national budget ahead of time.

Under the term-sharing deal brokered by President Rodrigo Duterte, Cayetano will serve as House Speaker for 15 months before Velasco replaces him and lead Congress for the remaining 21 months.