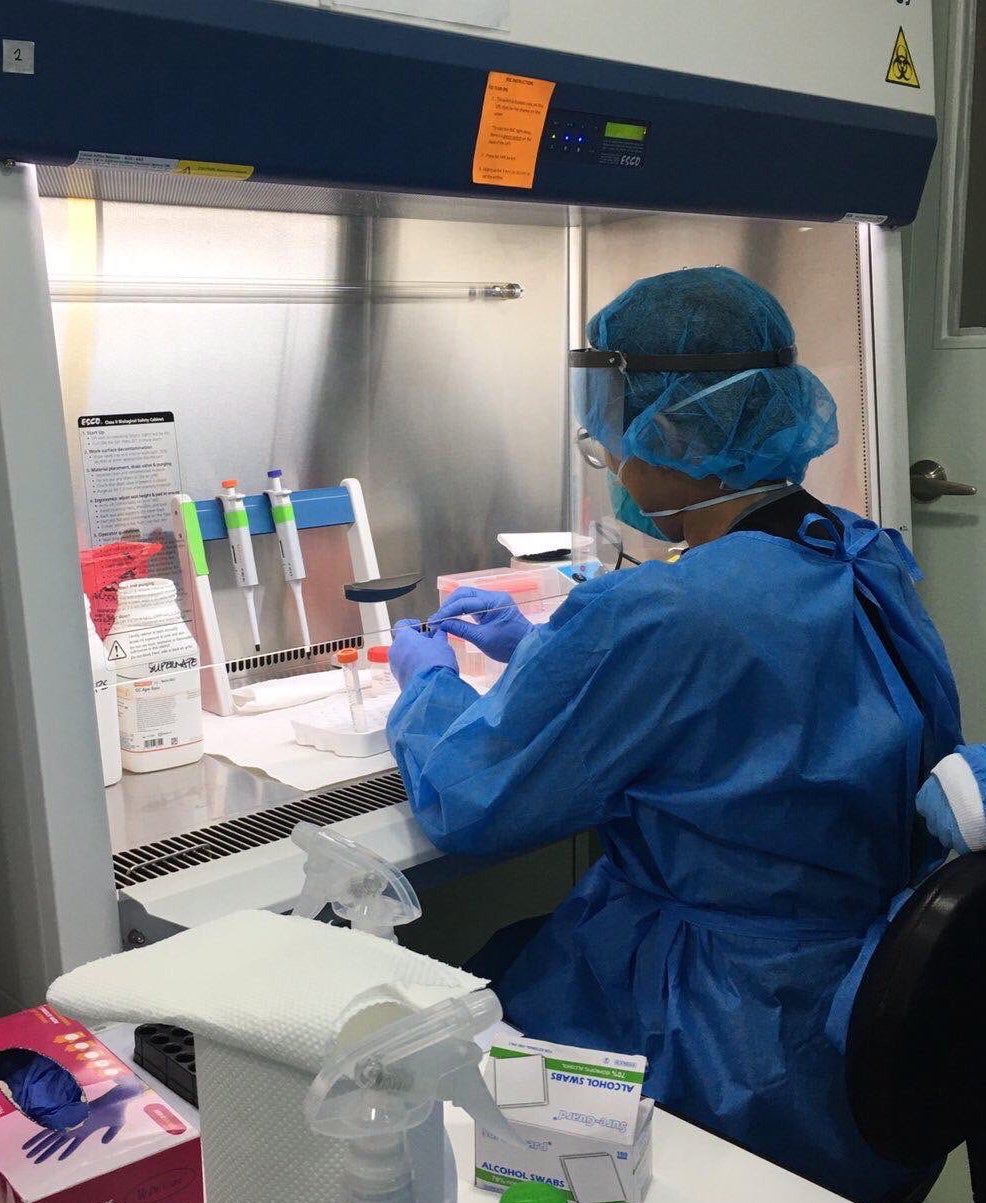 At least two manufacturers of potential new coronavirus disease (COVID-19) vaccines recently submitted their applications to the government to carry out independent clinical trials in Cavite province, according to the Department of Health (DOH) and the project implementer, De La Salle Medical and Health Sciences Institute.

But Eduardo Janairo, the DOH director for Calabarzon (Cavite, Laguna, Batangas, Rizal and Quezon), admitted that the government was likely to prioritize the rollout of the World Health Organization (WHO) Solidarity trial, a global effort to identify a viable cure for COVID-19 among “more than a hundred” candidates, over independent trials by pharmaceutical companies.

The DOH recently announced that the WHO trials, in which the Philippines is participating, might start in October. But this did not stop private proponents from seeking government approval, “that one or two [manufacturers] supposedly submitted [their applications] to the [Food and Drug Administration or FDA] on Sept. 16,” Janairo told the Inquirer by telephone on Thursday.

This was confirmed by Haydee Sy, De La Salle director for institutional communications, who said a third company was actually already in the stage “of completing additional requirements by the FDA.”

Sy declined to disclose the names of the candidate vaccines or their pharmaceutical companies but said they were from “reputable” manufacturers.

Gov. Juan Victor “Jonvic” Remulla earlier said that close to 10,000 Cavite residents would have participated in the trials of the vaccines that were being manufactured by pharmaceutical firms based in the United States and the United Kingdom starting this month. But Sy and the DOH said they could not proceed without the FDA permits.

Janairo said the trial for potential COVID-19 drugs would also need approval from the Inter-Agency Task Force for the Management of Emerging Infectious Diseases, which was not normally required of manufacturers testing drugs for other diseases like tuberculosis or dengue.

Sy said De La Salle, which has long been participating in medical clinical studies, was tasked with recruiting and screening participants, while the pharmaceutical companies and their clinical research organizations would process government requirements.

“But in my personal opinion, I wouldn’t want to be injected [with a trial vaccine] since you don’t see it’s effect in five to 10 years. Sure, it’s safe, efficacious, OK, but after 10 years? You don’t know what will happen,” Janairo said.

He said De La Salle was also tapped to participate in the Solidarity trials, while the University of the Philippines was working out a deal with the Laguna provincial government to test another vaccine.