Japan lawmakers call for military drills with US around disputed islets 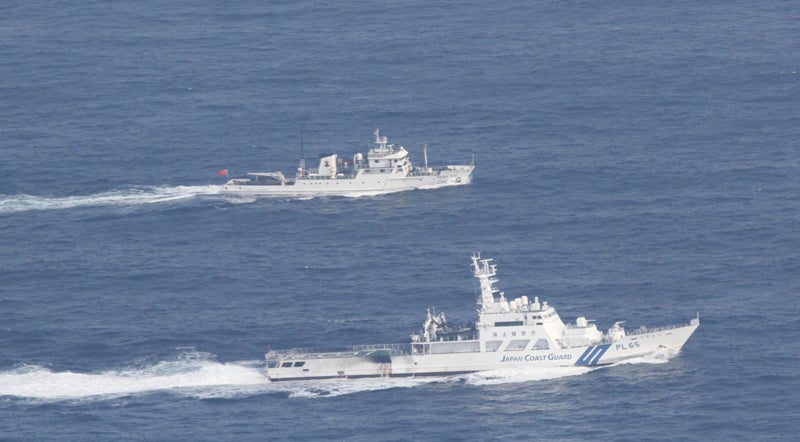 TOKYO– Japanese lawmakers on Thursday compiled a draft proposal urging the government to hold joint military drills with the United States around a group of East China Sea islands administered by Japan but claimed by China to fortify Tokyo’s control over them.

Japan’s ties with China have been strained by the long-running row over the uninhabited East China Sea islets, called the Senkaku in Japan and the Diaoyu in China.

“The Defence Ministry should conduct joint drills with the United States around the Nansei Islands chain including Kuba island and Taisho island,” said the proposal, drafted by a group of ruling party lawmakers.

Kuba and Taisho are part of what Japan calls the Senkaku islands.

Japan’s latest defense white paper, published in July, said China’s maritime and air forces have been stepping up their activities around the islands, creating a situation that warrants deep concerns.

The proposal, which also calls for allocating more money, ships and personnel to the coastguard to bolster maritime law enforcement around the islands, will be submitted to the government next week.