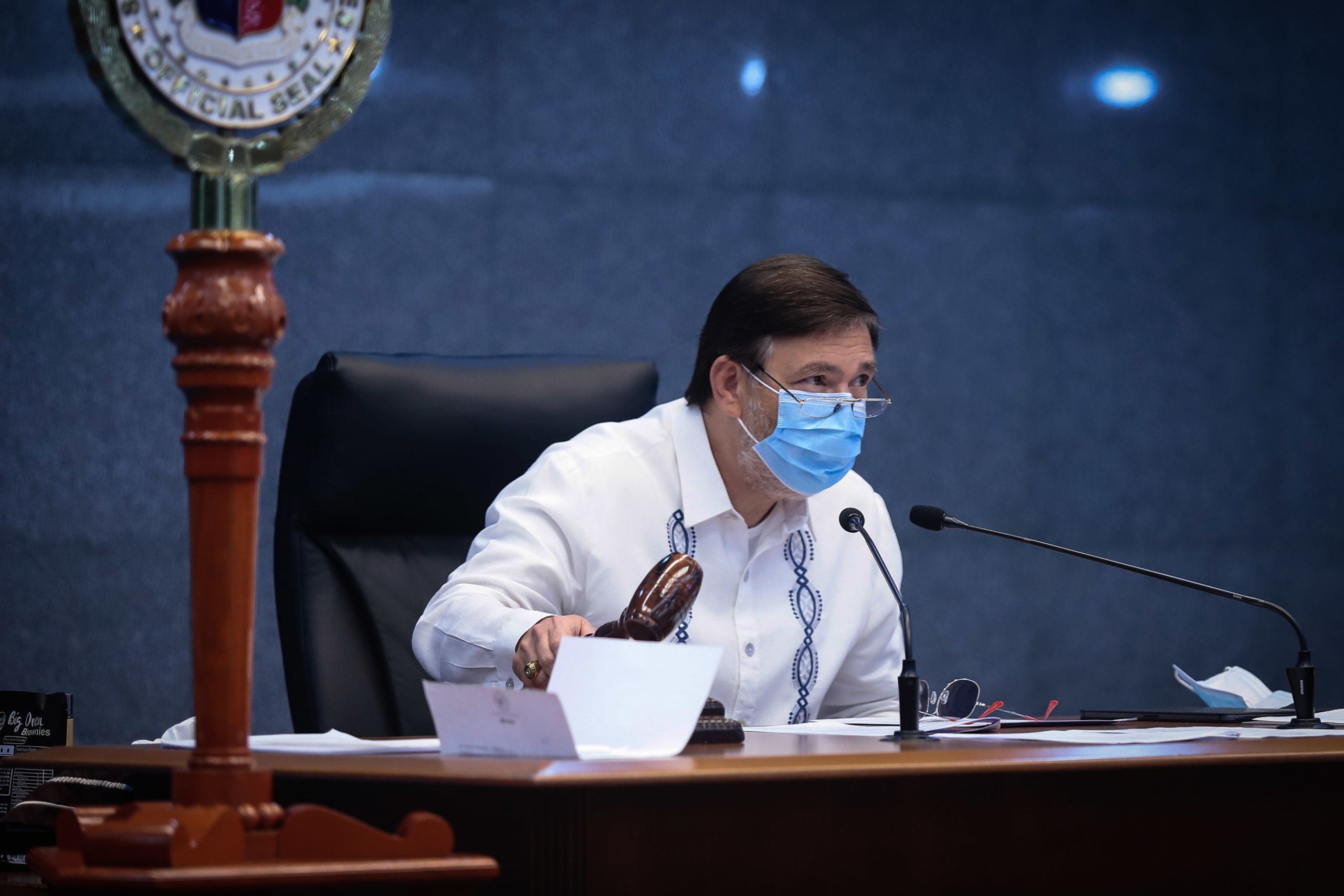 MANILA, Philippines—Senator Ralph Recto on Wednesday said that the Philippines badly needs more doctors and producing physicians will cost the government a fraction of its “intelligence and confidential fund.”

The Senate President Pro Tempore pointed out the government can finance the studies of medical students and “not leave it to family incomes or what the pocket can afford.”

“It is certainly lower than this year’s P9.6 billion Intelligence and Confidential Fund, a fraction of the P20.1 billion Travel Fund, and a drop in the bucket of the P1.2 trillion Personal Services budget,” said Recto.

“Inconsequential agencies are seen as an expense vital to democracy, then why should medical scholarships be disparaged as a nonessential luxury?”

According to Recto, who cited the Department of Health’s report, the Philippines’ population of 106.9 million lacks 78,400 doctors if the ratio of 10 doctors to 10,000 people is followed.

Producing doctors, though, isn’t just a solution to the current problem but an answer to future ones.

“This is about future-proofing our country, so we can serve both ends of the demographic scale,” said Recto. “On one end is that four babies are born every minute in this land. 6,120 every 24 hours. 2.23 million a year. We love babies so much that we produce them in an industrial scale.”

Although the Philippines’ population increases each passing day, the opposition senator pointed out that the country is “graying” or that the number of senior citizens has increased dramatically.

A couple of decades ago, the Philippines had 4.6 million people aged 60-years-old and above but in 2020 that increased to nearly 10 million.

“Today, seniors account for 8.6 percent of our population. By 2050, their share will be about 16.5 percent,” said Recto, who stressed that physicians designated in communities will be vital in the health system.

“The stress on the preventative will nip sickness in the bud, and from a fiscal health point of view, save money for the government,” said Recto. “Not all prescriptions are of the pharmaceutical kind. For example, ask any cardio and he will tell you that a jog today may keep the Lipitor away.”