Woman found guilty after sawing hand off for scam 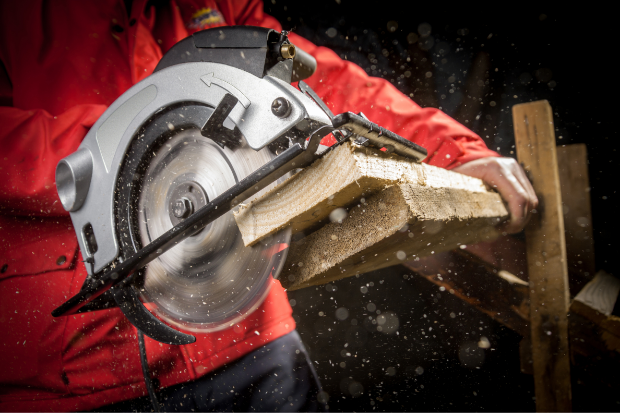 A woman in Slovenia will face time in prison after sawing off her own hand as part of an insurance scam.

After cutting off her hand with a circular saw, Julija Adlesic, 22, was accused of insurance fraud in 2019, BBC reported last Saturday, Sept. 12.

A court found her guilty of fraud after she took out five insurance policies the year before getting injured.

Adlesic was handed a two-year sentence and her boyfriend a sentence of three years. Her boyfriend’s father, who was also part of the scam, was slapped with a one-year suspended sentence.

Adlesic and relatives carried out their plan by slicing her hand above the wrist while at home in Ljubljana. They then went to a hospital and claimed that it was due to an accident while cutting branches.

They took out injury insurance, according to police, and allegedly stood to get a payout worth €1 million (P57.5 million).

After the incident, the severed hand was left at home so that she could have a permanent disability, the court found. However, authorities managed to recover the hand and have it sewn back.

Adlesic and her relatives were detained in 2019 for making a fraudulent insurance claim.

Adlesic maintained during the trial that sawing off her hand was not intentional. Prosecutors argued that it was deliberate after finding that her boyfriend made searches online about artificial hands days before the incident.

She and her boyfriend stood to receive over half a million euros in lump sum and the rest of the amount in monthly installments if they had pulled off the scam. Niña V. Guno /ra