Street dwellers fined by police for failing to wear masks 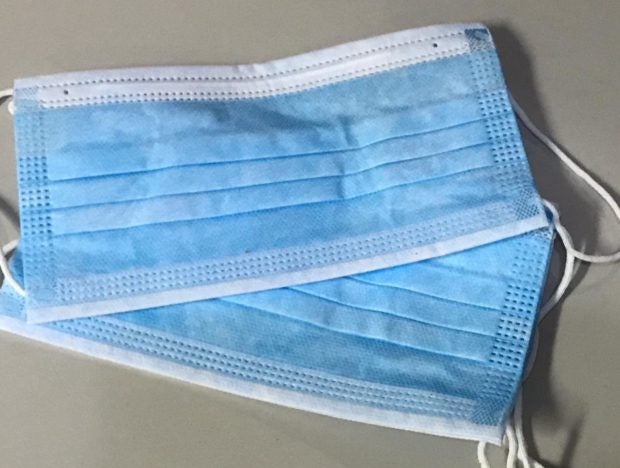 Because they were not wearing face masks, six street dwellers were issued fixed penalty tickets by police and were expected to pay a fine worth $1,000 (around P48,000).

The tickets issued by authorities stated that the homeless men had two weeks to pay the hefty fine and that if they failed to do so, they would have to appear before a magistrate for a hearing.

To pay the fine, the men should first contact the number provided in the said tickets so they can be informed when and where they should pay, according to the report.

The homeless men, however, do not even have phones and do not have money to buy proper food, much less for buying face masks.

“I don’t live anywhere. I live on the streets because I don’t have a place to go. You think I like it here? I have no money to buy food, so where will I get money to buy a mask?” one of the homeless men told the news outlet.

The man, whose name was withheld, also remarked that he did not have a phone to contact the court and police would have to find him after the 14-day period to pay the fine expires.

“We are aware of what is happening in the world and our country with COVID-19. We read papers, we are not stupid. But we don’t have a choice,” he was quoted as saying.

He added that they do not have masks, but people do not even come near them “so police are really wasting their time charging us.”

Another man, meanwhile, told the news outlet that people have donated face masks to them, but they do not have clean water to wash them as they get dirty.

“Look at my clothes. I have been wearing these same clothes for months. Sometimes I use water from the drain to wash. We are already living in hell and now they are charging us for not wearing a mask,” he was quoted as saying.

San Fernando Mayor Junia Regello has since stated that he will pay the said fine on behalf of the homeless men, but noted that it was a “one-time deal,” the news outlet reported yesterday, Sept. 14.

Regello argued that some of the said homeless men harass passersby and choose to not make use of the city’s homeless shelter.

As the police’s move gained negative feedback from the residents, he added that it is unfair for people to ask the police to drop the charges as they were only doing their jobs.

The mayor also noted that the men were mentally stable and could have used masks, stressing that the city has “made every effort to assist these people,” but they “choose to live like this.”

One of the officers who charged the men also claimed that the street dwellers were not really homeless, pointing out that the tickets have addresses on them.

The local government has since given free face masks to the public, mostly homeless people, according to the report. Ian Biong /ra