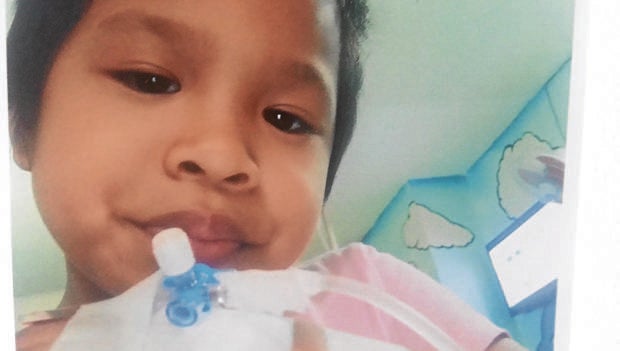 MANILA, Philippines — When she turned 7 in 2018, Princess Mae Tumbaga was about to be enrolled by her mother in kindergarten when a series of tests showed she was suffering from acute lymphocytic leukemia.

“We were in the middle of preparing for the school opening when we noticed that she was losing weight. She developed a cough and then fever. After some medication, the symptoms disappeared but came back,” said Annaliza, Tumbaga’s mother.

The mother of three said she and her husband, Manuelito, brought their daughter to Amang Rodriguez Memorial Medical Center in Marikina City.

After being confined there for a month, Tumbaga was transferred by her parents to the Philippine Children’s Medical Center where doctors recommended that she undergo 12 cycles of chemotherapy. Each session costs P22,050.

The young girl, now aged 9, is scheduled to start her sixth chemo cycle this month. The procedure was called off several times because she developed a cold and fever and had bouts of low platelet count and hemoglobin.

“She has to be in good condition before undergoing chemotherapy,” Annaliza said.

She and their three children survive on her husband’s earnings as a tricycle driver. The family lives in Antipolo City.

“I am appealing to your kind readers for financial help. My daughter has a long way to go. Your prayers and support for every chemotherapy cycle mean so much to us,” Annaliza said.