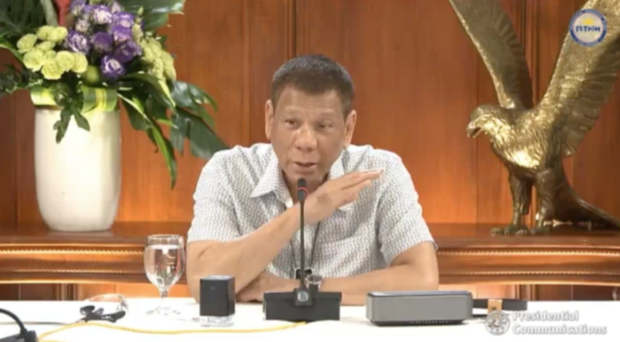 Noting it is his opinion, Roque said he has no problem with the absolute pardon if it means providing Filipinos with a vaccine against the respiratory disease which has so far sickened over 245,000 persons in the country.

(I think the President’s decision, this is my personal opinion, to grant pardon to Pemberton is part of his hope for the Philippines to benefit from America’s COVID-19 vaccine should it develop one.)

Roque was a counsel for the family of Filipino transgender woman Jennifer Laude whom Pemberton killed in 2014. 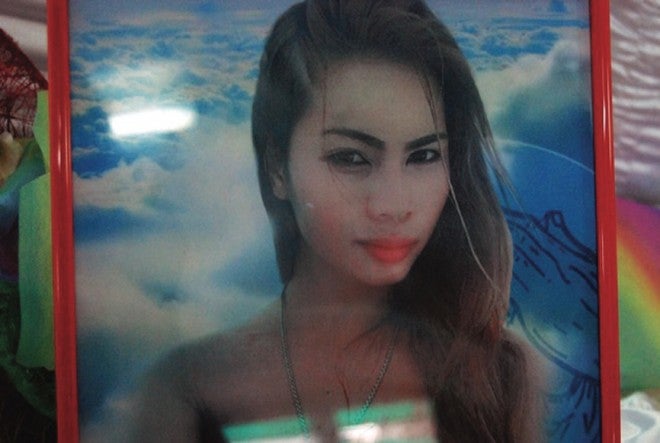 (For me, though we were an attorney of the Laude family, if it means that Filipinos could get a vaccine should the Americans develop one, I have no problem with that.)

The President said he decided to grant Pemberton pardon because he was not treated “fairly.”

Despite his contradicting views with the President, Roque said he and Duterte remain on the same boat in pushing for an independent foreign policy.

(My stance remains that Jennifer Laude’s death in 2014 was symbolic of the Philippine sovereignty’s death.)

(That’s why the President and I agreed with the decision to terminate the Visiting Forces Agreement.)