Roque on Pemberton’s absolute pardon: I respect the President’s wisdom… 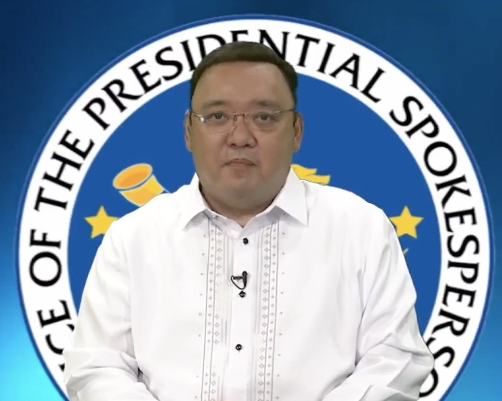 “The President and I share the same deep conviction on major policy issues affecting the country, such as charting an independent foreign policy course and zero tolerance against corruption,” Roque said in a statement.

“On the Pemberton issue, I respect the wisdom of the President, which is grounded on a broader national interest,” he added.

Roque became a trending topic online after the Duterte granted absolute pardon to Pemberton, who was convicted for killing Filipino transgender Jennifer Laude.

Roque  served as counsel for the Laude family during the legal proceedings of the case.

When an Olongapo court ordered Pemberton’s release due to his accumulated good conduct time allowance, Roque even described this as a “judicial overreach.”

“I, like the rest of the members of the Cabinet, serve at the pleasure of President Rodrigo Roa Duterte,” Roque said.

“Having said these, we as members of the President’s official family will be guided by PRRD’s policy pronouncements and will continuously and faithfully serve the Filipino people in its last two years to bring about the genuine change this nation truly deserves,” he added.